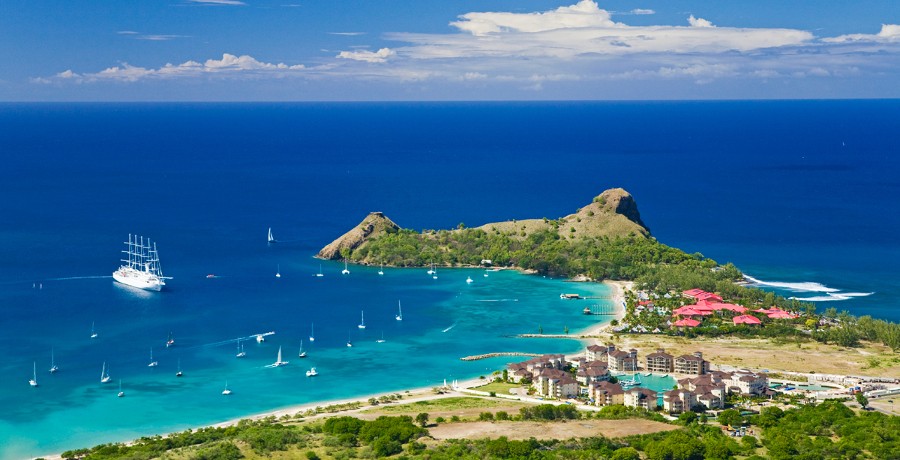 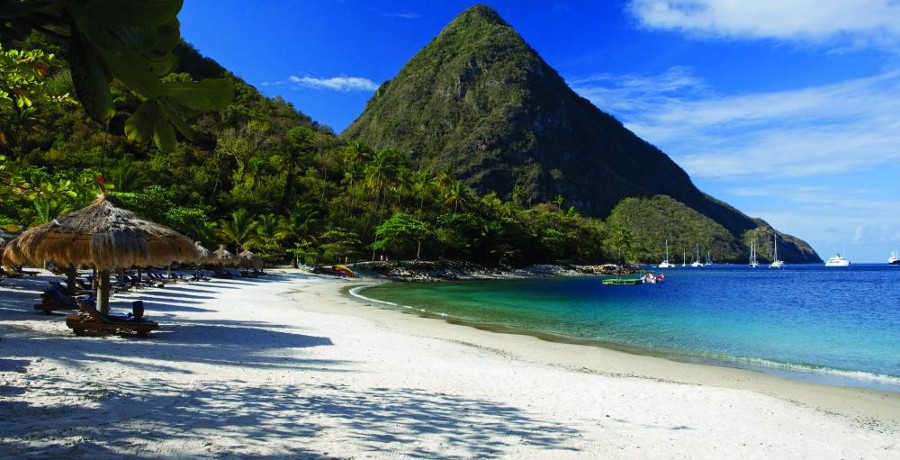 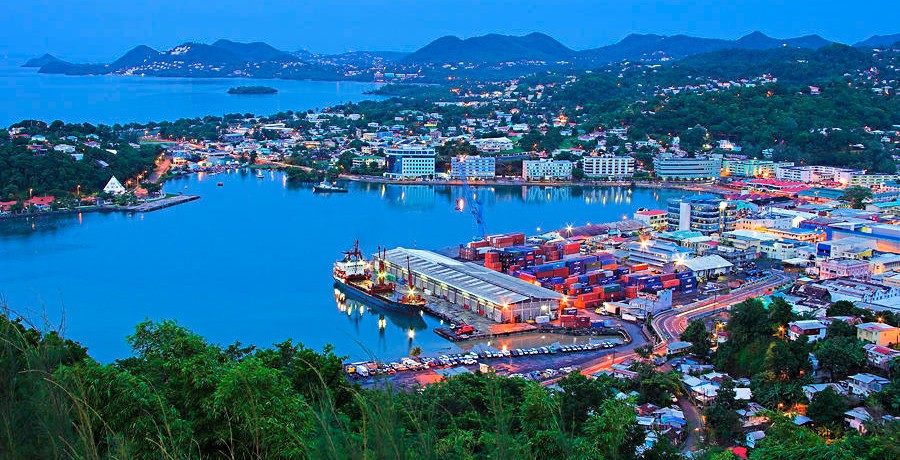 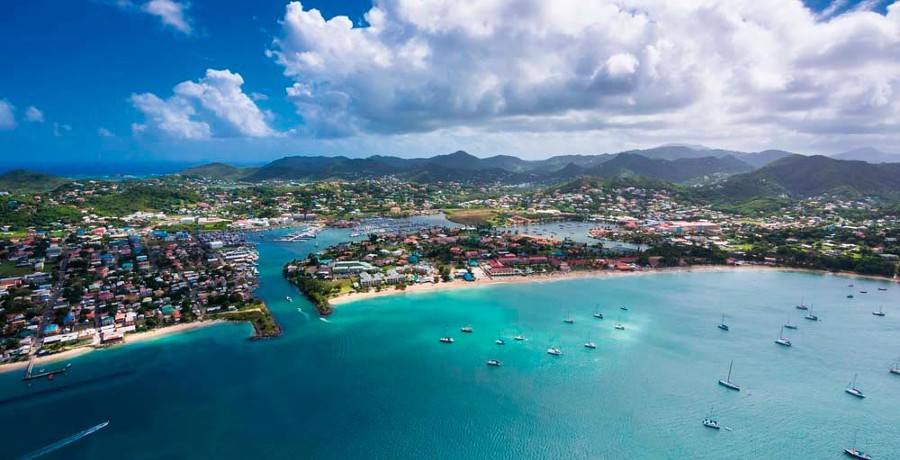 South of Martinique lies a jewel of the Lesser Antilles, the island of Saint Lucia. Saint Lucia is a small island state, a constitutional monarchy and a member of the Commonwealth. Saint Lucia is an island of volcanic origin and is one of most mountainous Caribbean islands. The island has about 180,000 inhabitants who are mainly employed in the service sector (tourism and banking) and deal with extensive cultivation of bananas.

Saint Lucia is adorned with a multitude of picturesque villages, towns and peaceful harbor. The capital and largest city of Saint Lucia is Castries situated on the northwestern side of the island. Castries is full of hotels, restaurants and shops. The town's main attraction is the Cathedral of the Immaculate Conception, the largest cathedral of the Caribbean. Castries is the largest island port, in season is full of large cruise ships. North of Castries is Rodney Bay in which is placed beautiful marina with charter base, restaurants, shops and service station.

Saint Lucia is full of tropical sandy beaches. Reduit Beach is the most famous beach with golden sand and turquoise blue sea, located on the northwest coast of the island. In addition to the beautiful beaches a major attraction of Saint Lucia is Pitons, two dominant volcanic plugs protected by UNESCO. Saint Lucia has two airports which connect the island with the Caribbean and several European and American destinations. 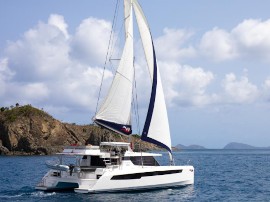 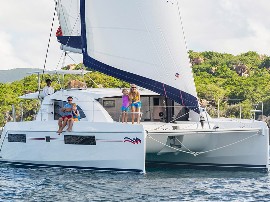 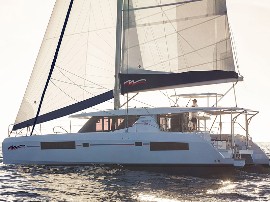 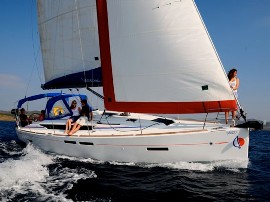 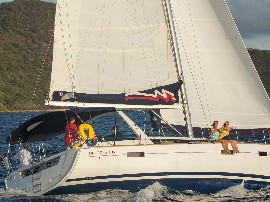