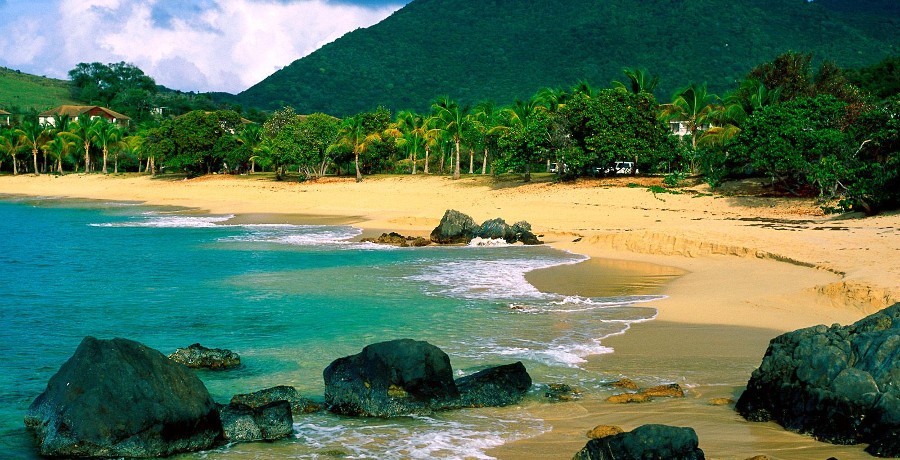 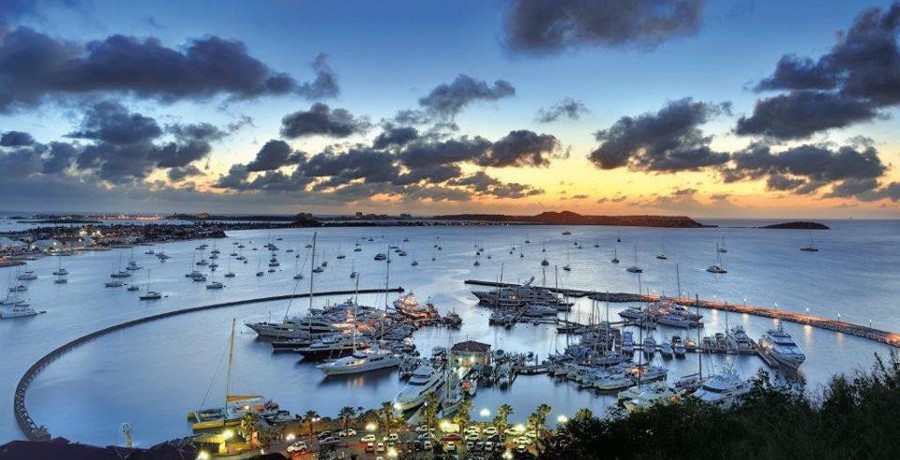 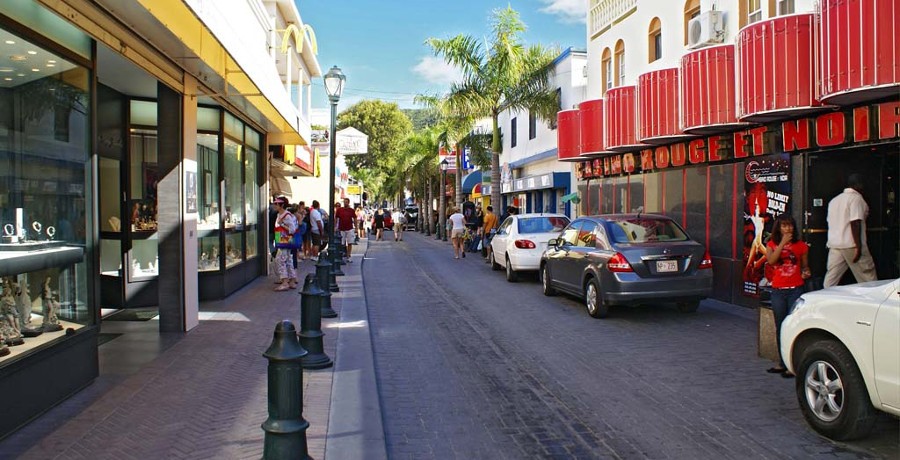 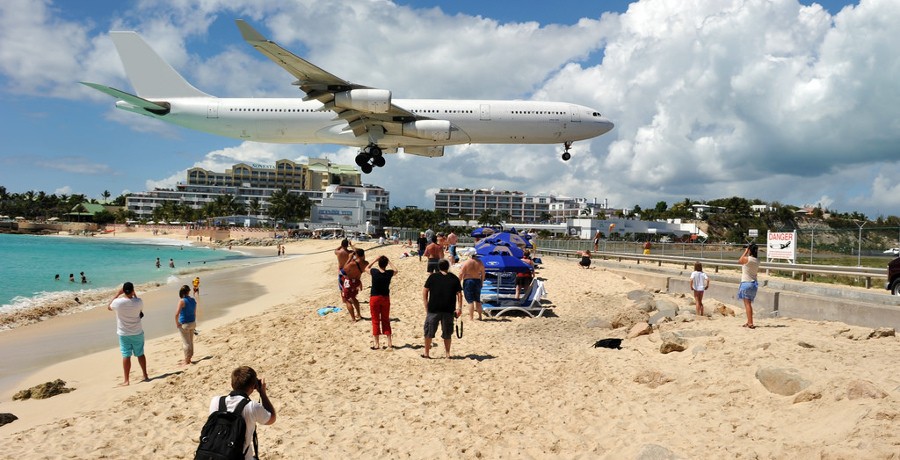 Saint Martin is an island located on the northeastern part of the Caribbean, 300 km east of Puerto Rico. Saint Martin is the smallest island in the world administratively divided between two countries; 60% of island territory belongs to France (northern part), while the other 40% belongs to Netherlands (southern part). Besides the French and Dutch, on St. Martin lives a lot of members of other nations making it extremely multicultural and multilingual island.

Saint Martin is a haven for duty free shopping. On the French part of the island live about 36 200 inhabitants, while the Dutch part counts about 33 600 inhabitants. The main economic activity of the island is tourism. The capital of the Dutch part of is Philipsburg, cosmopolitan city full of shops, nightclubs and casinos. Marigot is the capital of the French part, adorned by a multitude of restaurants, cafes, colorful markets and picturesque old streets. On the French part of the island there are two beautiful marinas; Marina Fort Louis situated on the coast of Marigot and marina Port de Lonvilliers on the far north of the island. Both marinas are enriched with additional content and charter bases for sailing around the Caribbean islands.

This magical island graced over 30 gorgeous sandy beaches and coves. The most beautiful are surely Long Bay, Plum Bay, Nettle Bay, Anse Marcel, Orient Bay and Friars' Bay. Saint Martin has two airports, on the French and Dutch side. Dutch airport is international, and is known for its short runway located between Maho beach and hills, so during landing planes float just few meters away from swimmers on the beach. 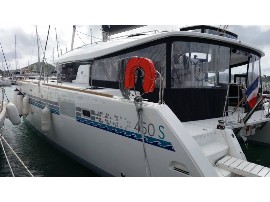