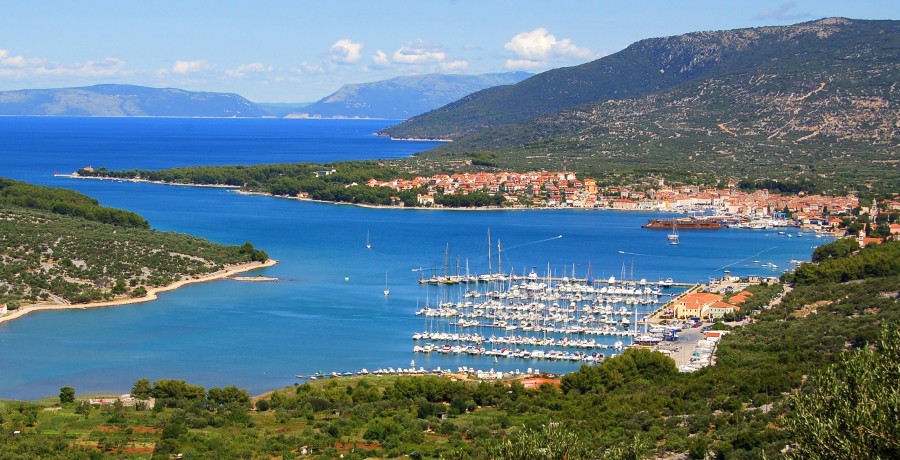 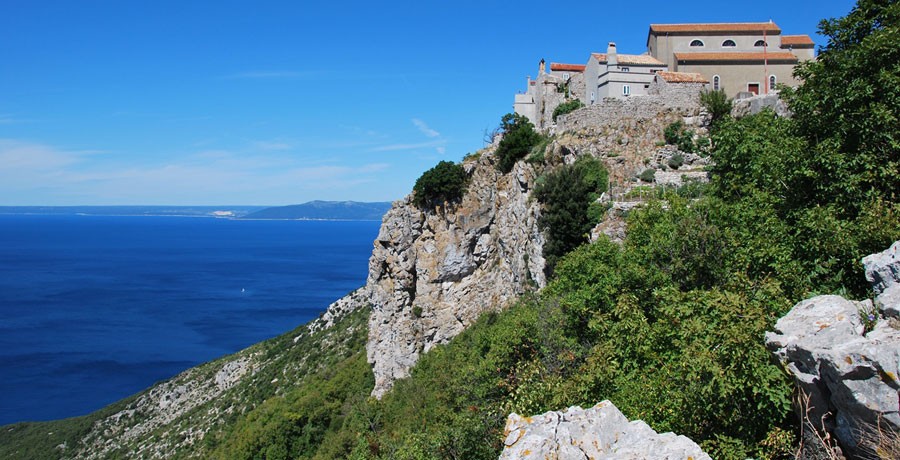 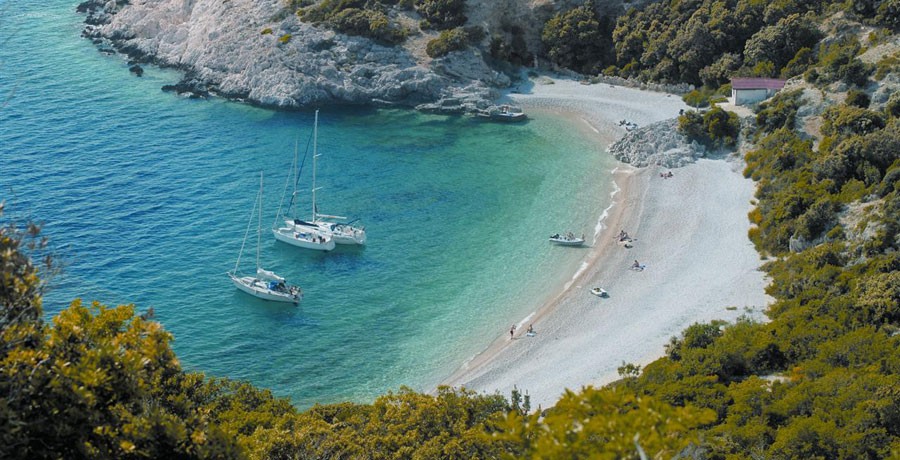 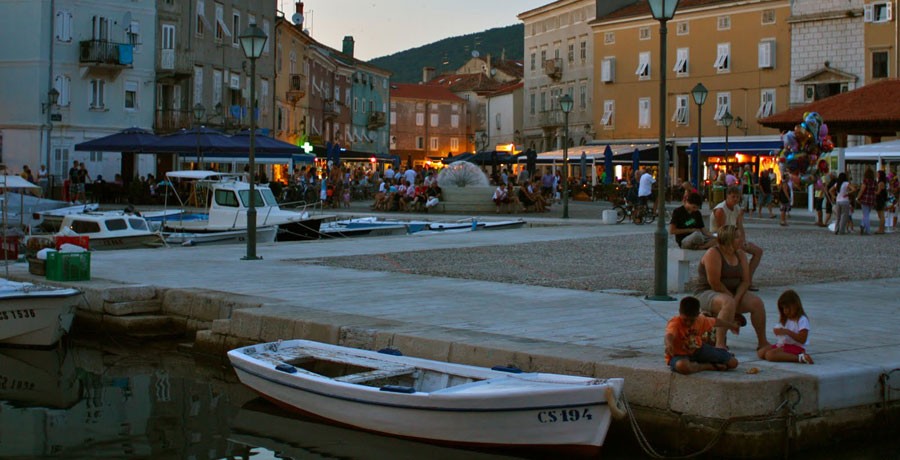 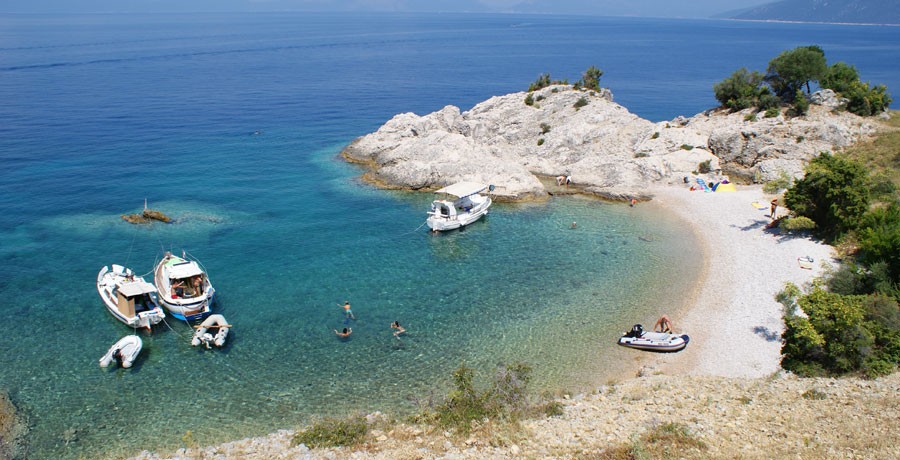 Island Cres, the largest Adriatic island, located in the northern part of the Kvarner Bay and you can reach it via ferry from the island Krk, or from the Istria peninsula or with catamaran from Rijeka. In the south, in place Osor island is connected with drawbridge with island Losinj.

It fascinates the visitor with its beautiful scenery characterized by great contrasts between the northern part of the sub-Mediterranean with hot and dense forests of oak, hornbeam, elm and chestnut, and central and southern parts of the Mediterranean, which is abundant grazing bare and thick underbrush.

It's scrubby, rocky and desolate for long stretches. There are pretty stone beaches and long cement promenades, pine forests and hardscrabble sheep pastures. Though people do go and there are a few thousand residents, it's never difficult to find yourself alone.

Cres is mountainous island 66 km long and wide by 2-12 km. An indented coastline has plenty of coves and pebble beaches on its western and southern parts. The highest peaks of the island Gorica (648m) and Sis (638m) offer a unique view of the Kvarner Bay in which no one indifferent.