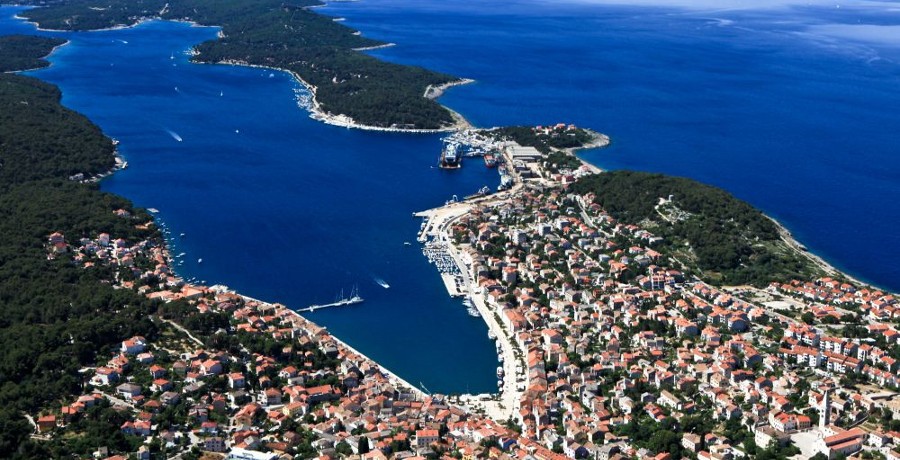 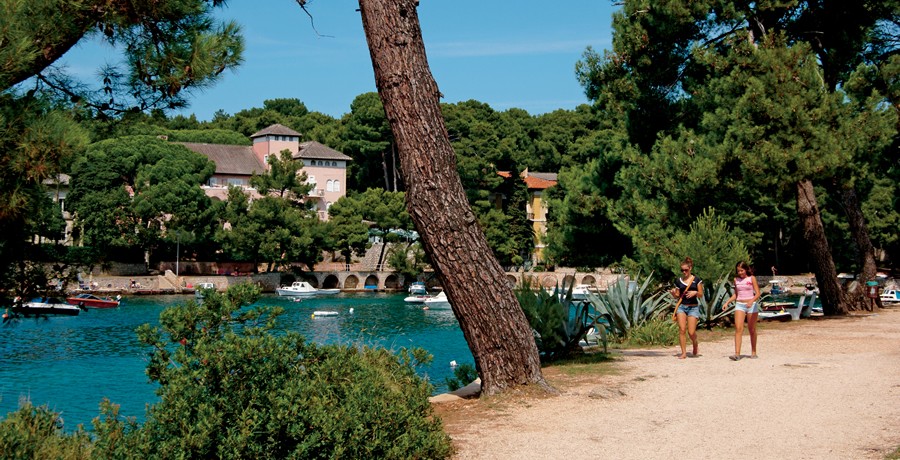 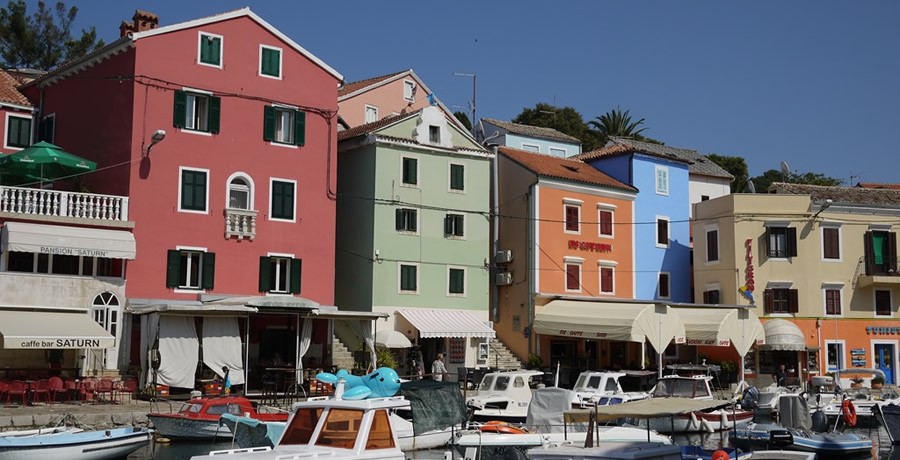 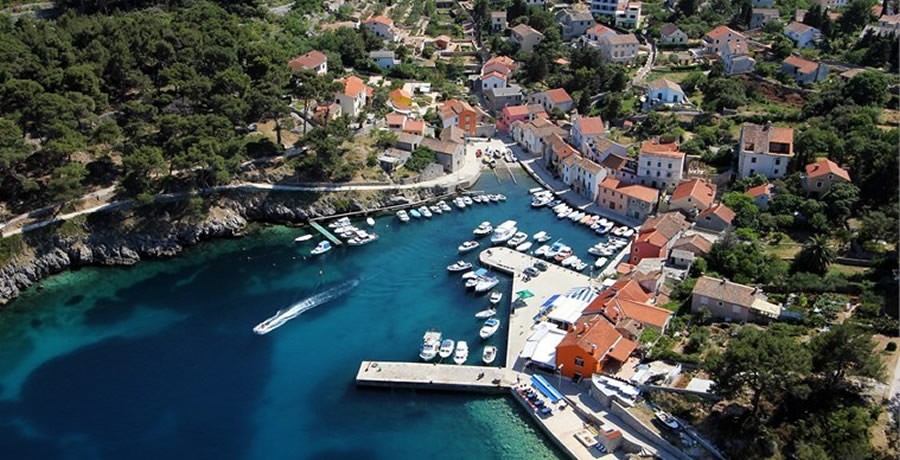 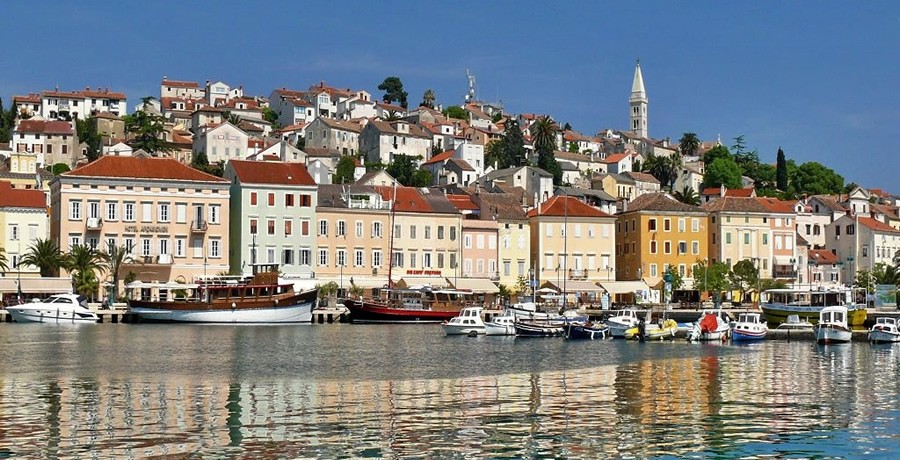 Island Lošinj is situated in the north of the Croatian coast in the Kvarner region. It is one of the most popular Croatian islands, and it’s famous for its lush green vegetation, and beautiful scenery, lots of bays and great places to visit in evening time. This island was under Venetian rule until 1797. It became an important base for shipbuilding, and was already becoming very popular for tourism.

Biggest town on island Mali Lošinj is situated in a long bay protected from all winds, on the south-west coast of island and people say that it’s harbor is the most beautiful in the entire Adriatic. Beautiful vegetation like pinewood, cypress, palm and olive grow straight to the beaches and seashore. Because of mild Mediterranean climate, clear blue sea, town Mali Lošinj was in 1892 proclaimed as a healthy climate resort.

There are quite few nearby islands to Lošinj and one of the strangest is Susak. Susak has a small population of less than 200 people who speak their own dialect, which is not easily understood by other Croats.

There are daily ferries from town Rijeka to town Mali Lošinj (4 hours drive), and also between Mali Lošinj and the surrounding islands. There is also a bridge connection to the nearby island of Cres the canal there is only 11m wide. 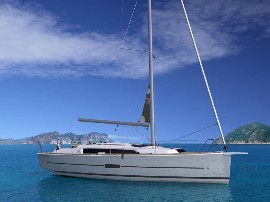 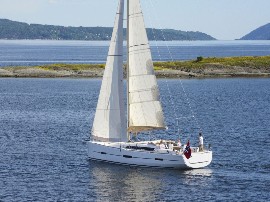 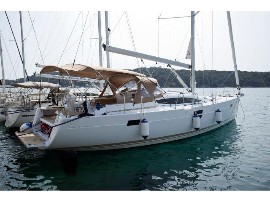 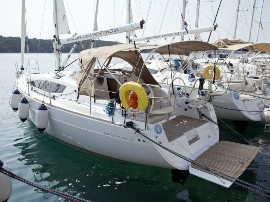 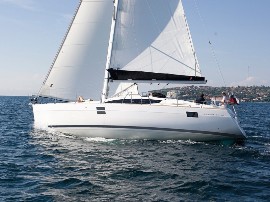 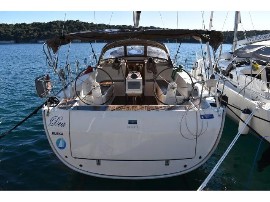 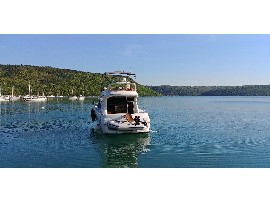 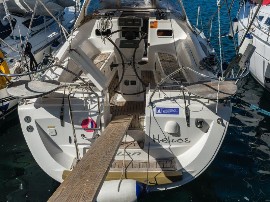