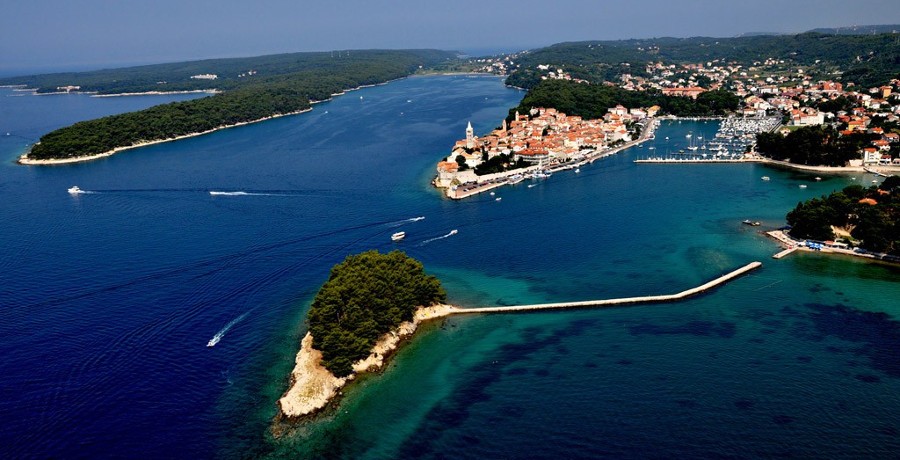 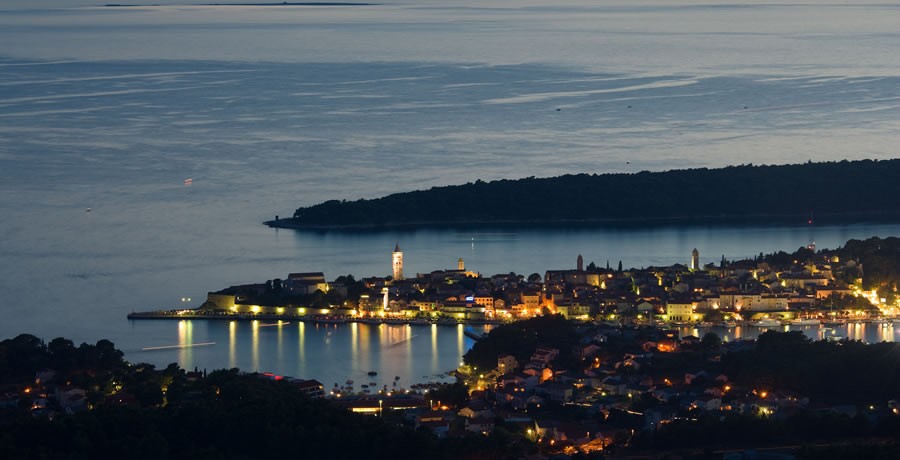 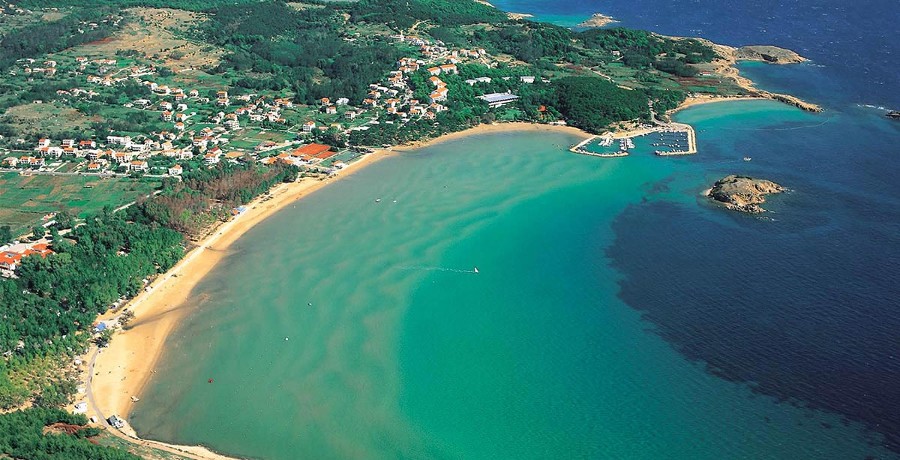 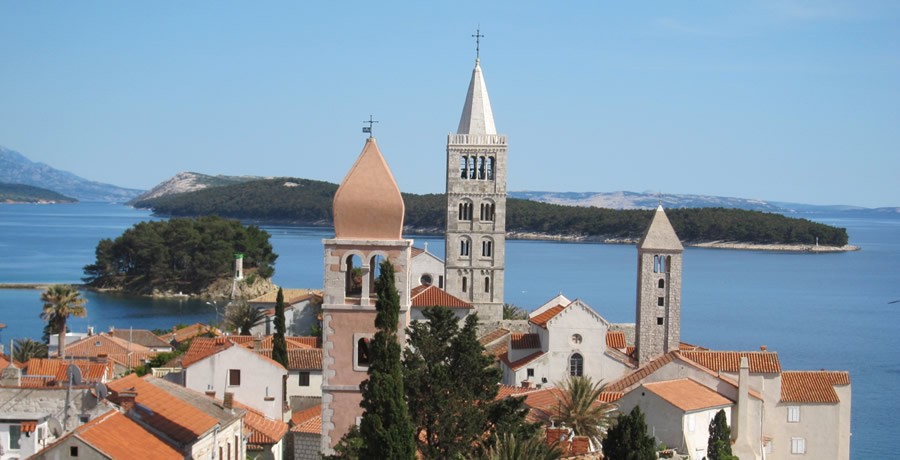 Island Rab is situated in Kvarner area between the islands Krk and Pag. The Velebit canal divides the island from the mainland, and there is a distance of 1800 metres from the nearest, southeastern cape, to the mainland.

Geographical position, suitable climate, flourishing Mediterranean vegetation, beautiful beaches, clean sea and abundance of sun, as well as a valuable cultural-historical heritage have all been favorable for the development of tourism. Today Rab is one of the most developed islands for tourism. In the central, cultivable part of the island, olives, wine grapes and vegetables are grown, whereas large portions of the island are covered with bushes and Mediterranean oak forests. The island is connected to the mainland by ferryboat lines between Mišnjak and Jablanac, there is also a ferryboat from island Krk: Valbiska (Krk) - Lopar (Rab).