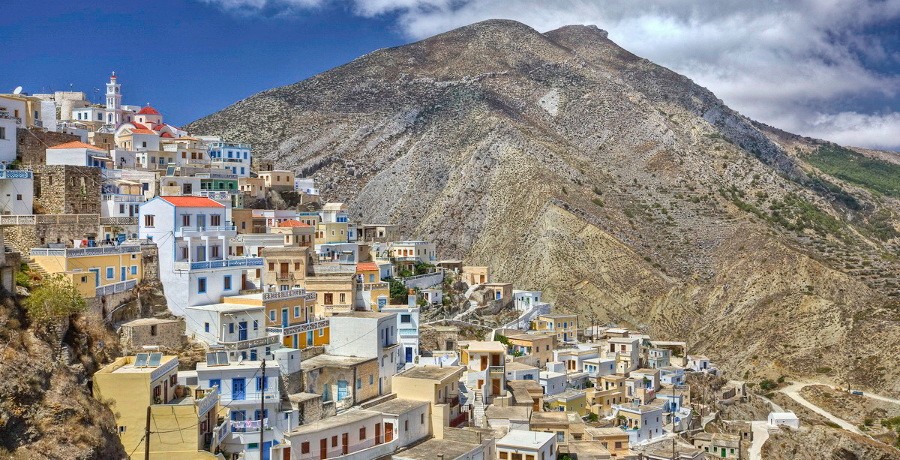 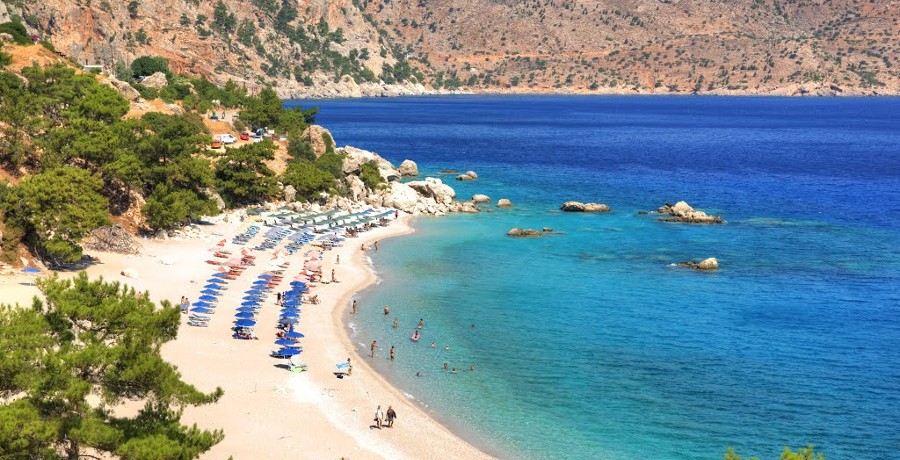 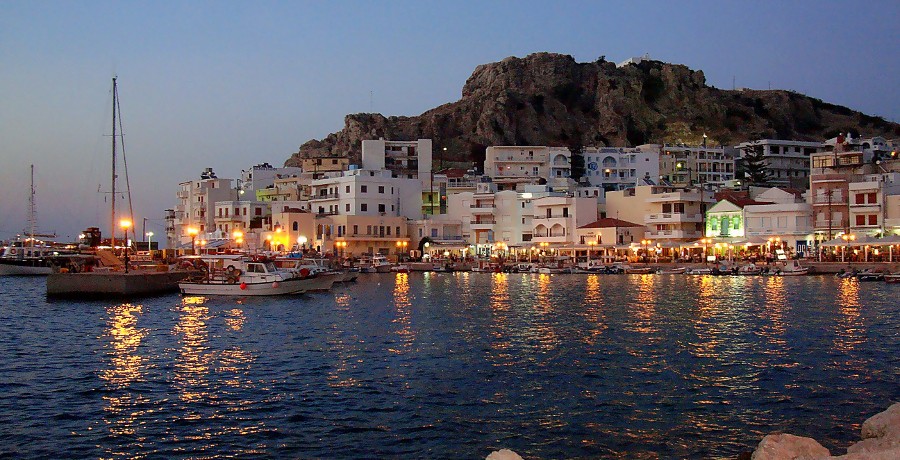 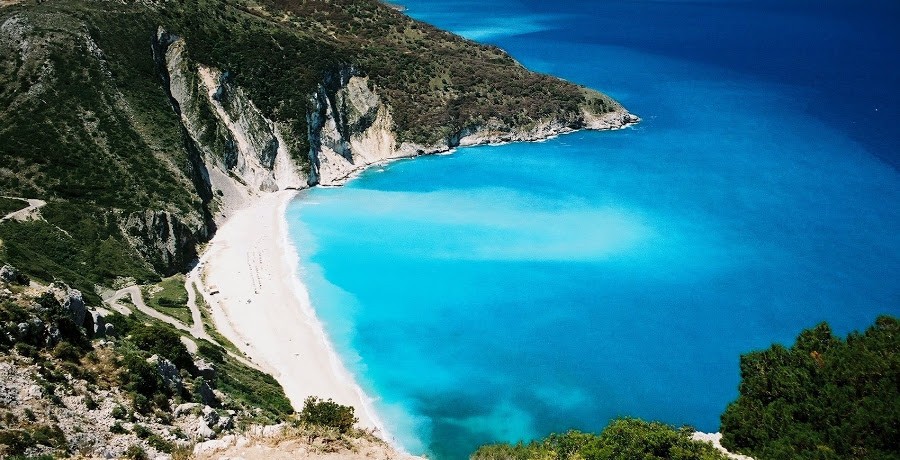 Karpathos is the second largest island of the Dodecanese archipelago, located in the southeastern part of the Aegean Sea, between Crete and Rhodes. Although is not popular as Rhodes, Santorini or Mykonos, Karpathos is truly a paradise island, somewhat mystical, and due to its undiscovered and isolation isn’t covered by mass tourism. Karpathos is characterized by an extremely varied landscape, a number of idyllic beaches and coves, rich traditions and cultural heritage, superb gastronomy and friendly people.

Pigadia or Karpathos is the capital of the island, and beside it on the island are situated dozen charming villages and places like Amopi, Afiartis and Olympos. Town Pigadia is located in the Gulf Vronti on the southeast side of the island and is also main island port. It is full of traditional taverns and restaurants, bars and clubs, and special charm give it its picturesque stone houses. Mooring can be found at the pier on the east side of the port or in a small newly opened marina on the western part of the harbor Pigadia.

This marvelous island hides some of the most beautiful beaches in the Aegean Sea. The three most popular and most attractive beaches are certainly Apella, Kyra Panagia and Achata, divine sandy beaches surrounded by sky-blue sea and Mediterranean nature. Beaches Arkassa and Valia are ideal for wind surfing. Karpathos airport connects the island with Athens, Kasos, Rhodes and Crete and seasonally with several European destinations.