Sicily is the largest Italian region and the largest island in the Mediterranean Sea. Sicily is an island of diverse relief and interesting nature characterized by long and endless coastline full of beautiful sandy beaches, majestic hills and mountains, volcanoes, fertile grain fields, citrus plantations and dense Mediterranean vegetation. Due to the important strategic position between Europe and Africa, Sicily has always been the intersection of sea routes and culture mix of East and West.

Sicily is one of the most visited Italian regions, and for tourists is especially interesting because of its rich cultural and historical heritage, Etna (the highest volcano in Europe) and the picturesque Aeolian Islands. Sicily has as many as seven sites inscribed on UNESCO's World Heritage List. Sicily has about five million inhabitants most of whom live in the capital Palermo. Other Sicilian major cities are Catania, Messina, Syracuse and Marsala. Sicily is very popular sailing destination because of many beautiful harbors, bays and beaches. 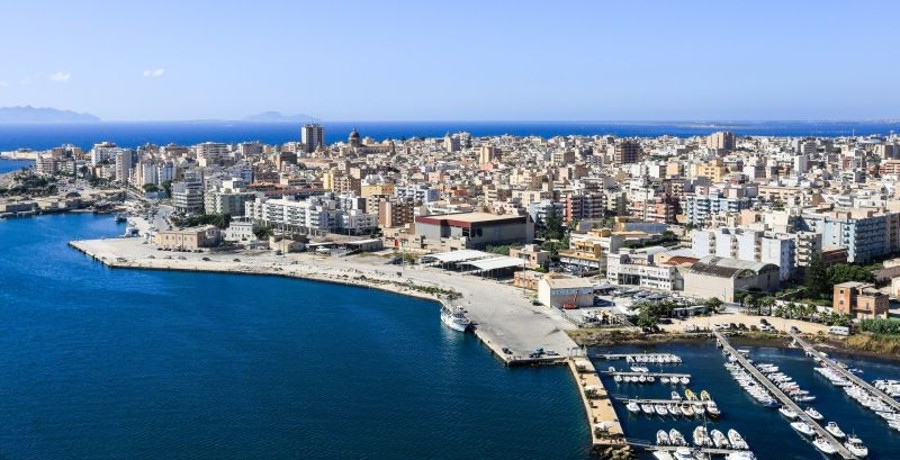 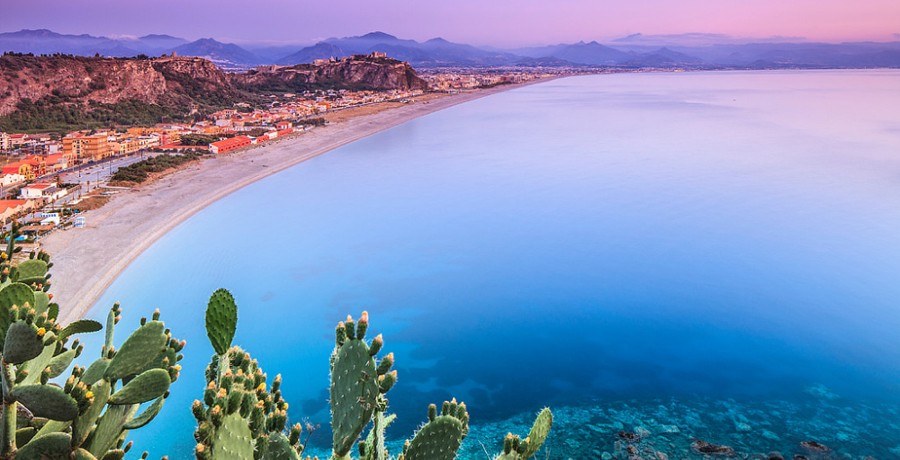 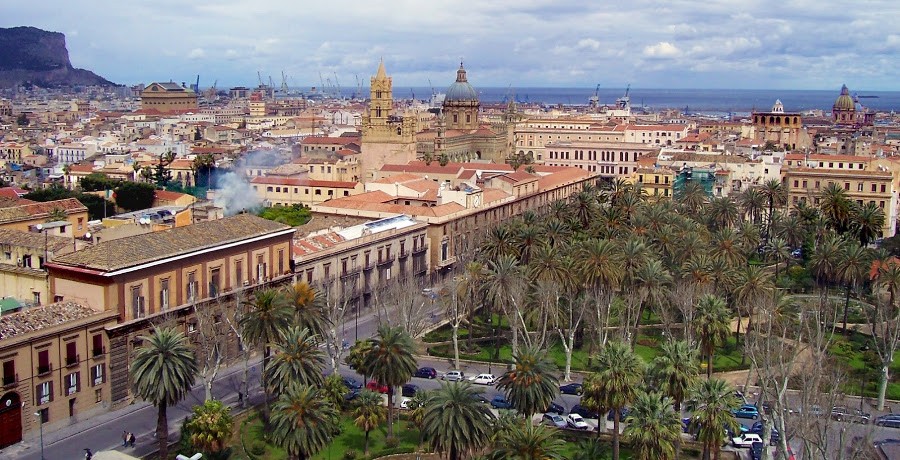 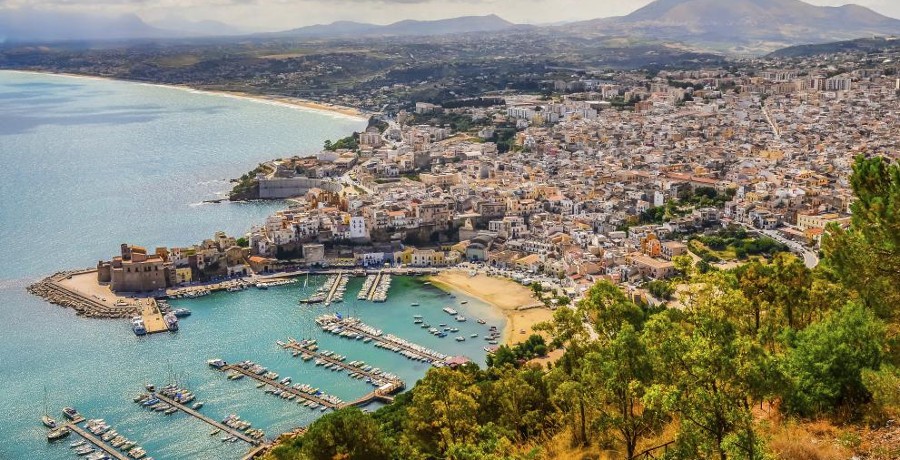