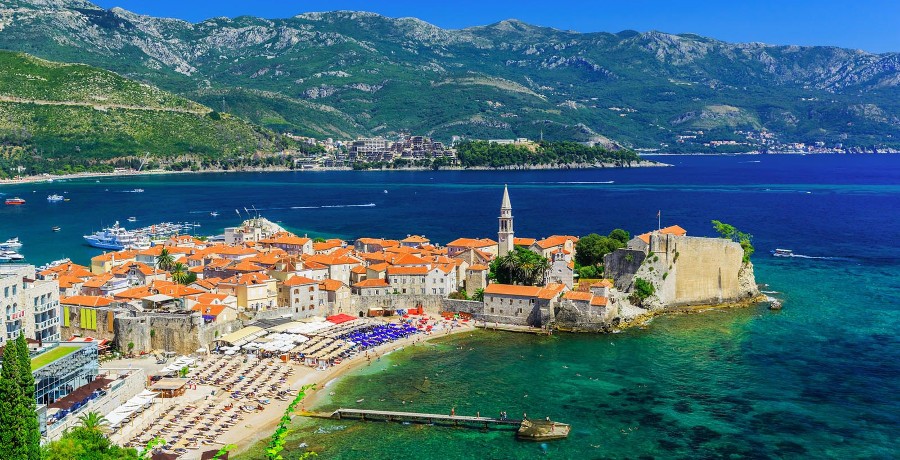 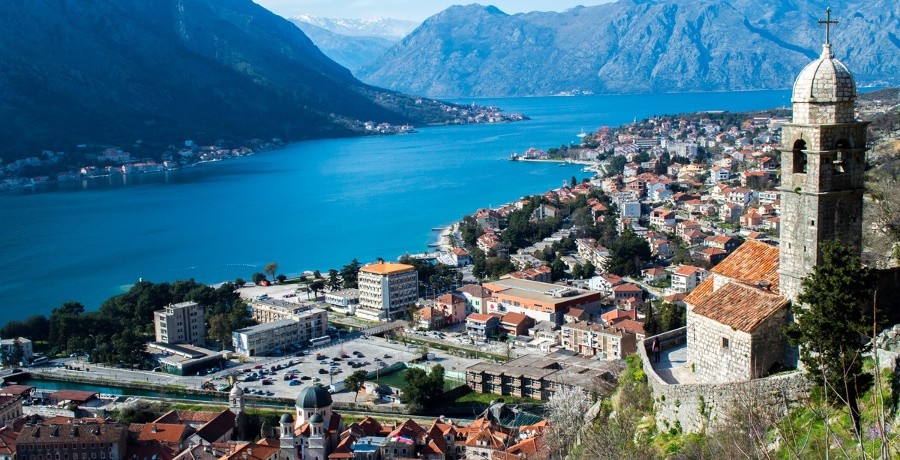 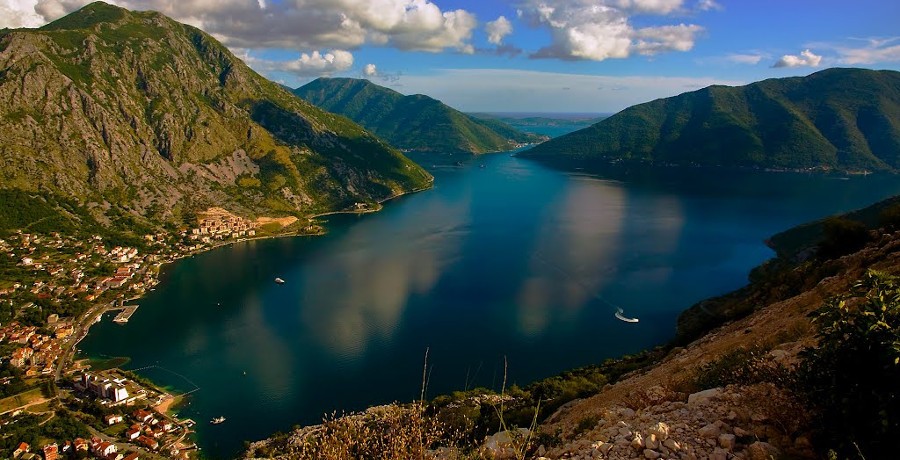 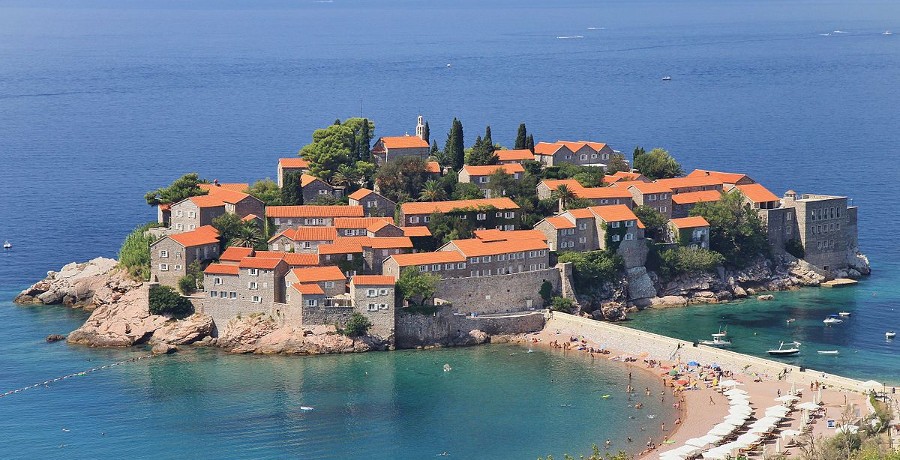 The coast of Montenegro is located in the west and south-west of the country. The coastline has a total length of 293 km, starting at the west of the country and extends to its most southern point. When you move from west to south-east, the Montenegrin coast begins with the Venetian bay Boka Kotorska. This amazing bay is listed as one of the ten most beautiful bays in the world and is often called Europe's most southern fjord. Coast of Boka Kotorska is like a string of pearls, hidden cities, Herceg Novi, UNESCO-protected town Kotor, one of Europe's best preserved medieval cities, the Old Town (Stari Grad) and the historical naval monuments such as Gospa od Škrpjela - legend says that once upon a time sailors laid stones in Kotor bay every time they returned from a successful journey and so created a small island that emerged from the sea.

Further at the Boka Kotorska bay coastline there are three of the five Montenegrin Rivieras. The Herceg-Novi Riviera, Tivat Riviera and Kotor Riviera.

Marinas in Bay of Kotor

Herceg-Novi Riviera is 25 km long and includes peninsulas, small islands, nice beaches and attractive resorts, with a deep mountainous background and picturesque villages and settlements situated among the olive groves and other exotic Mediterranean vegetation.

Tivat Riviera has 17 official beaches at the surface of 31.200 m². Along the coast there are small, attractive bays and inlets with a lot of restaurants and other tourist facilities. There are also three isles in the Tivat Riviera: the Isle of Flowers, St. Marko's Isle and the Lady of Mercy Isle.

Kotor Riviera is in the deepest part of the Bay of Kotor and there are no long sandy beaches which can be found in other parts of the Montenegrin coastline. What makes this Rivièra special are the numerous rock pontoons which give a special charm to the landscape. Many of these are on private land, so if you make a reservation of an appartment in any of the beautiful houses at this part of the coastline, you will be able to enjoy a rock pontoon of your own during the day, and the calmness of the beautiful Bay of Kotor during the night.

Continuing south along the Montenegro coast

After the Bay of Kotor next area in the south is the world famous Budva Riviera, named after the metropolis of Montenegrin tourism Budva. Budva and the town of Risan the oldest settlements of the Montenegrin coast, and believe us Budva is not without reason the main tourist attractions of Montenegro. With its 2000 years of history dating back to the ancient Greeks, in the old town of Budva, you can find lots of ancient architecture. With all that often is said that the best beaches in Montenegro are around Budva.

Budva Riviera is formed by waves over the centuries which made a lot of the coasts incredible oval inlets with beaches that are surrounded by steep cliffs of limestone. This unique beauty provides a unique experience and beaches are covered with beautiful sand. Budva Riviera stretches along 38 km of indented coastline with many bays, shelters, sand beaches, capes and smaller islands. Especially big attraction of Budva Riviera is Sveti Stefan - former fishing village located on a small peninsula which is some 50 years ago turned into a hotel-town, making it a unique place that is frequently visited by world showbiz's and other celebrities such as Sophia Loren, Carla Bruni, Claudia Schiffer, Sylvester Stallone, Tom Cruise, etc. Recently, the world number one tennis player, Novak Djokovic got married in Sveti Stefan.

The last of the Montenegrin Rivieras is again named after the main city of the region, Ulcinj. Ulcinj is a historic seaport with a pirate history. Also Ulcinj is blessed with its own old town, fortified by large city walls, which are showing the city’s importance and turbulent history of occupiers, trade and sea fare.

The coastline of Ulcinj Riviera is around 32 km long, spreading out from the Stari Ulcinj cape to the mouth of the Bojana river into the Adriatic Sea. There are 18 inlets in the cliff part, the peninsulas Marjan and Mandra, Valdanos Beach and two sandy beaches: the Great Beach and Small Beach. A special attraction on this part of the coastline is a natural reservation named Ada Bojana. The Great and Small Beaches, Ada Bojana, Valdanos Beach and the beaches along the pine forest are distinctive for its beauty, size and environment. The Ulcinj Beaches are very sunny with a lot of subtropical vegetation. 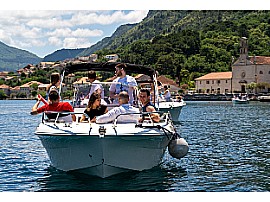