The Central Region of Montenegro 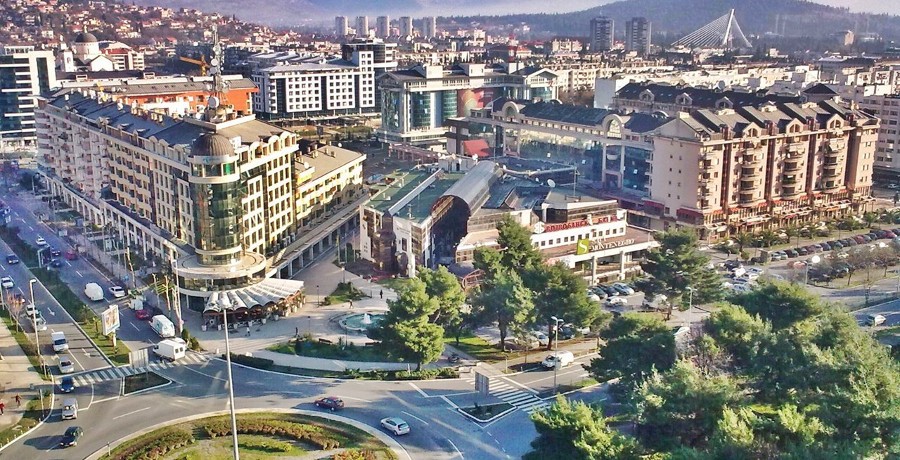 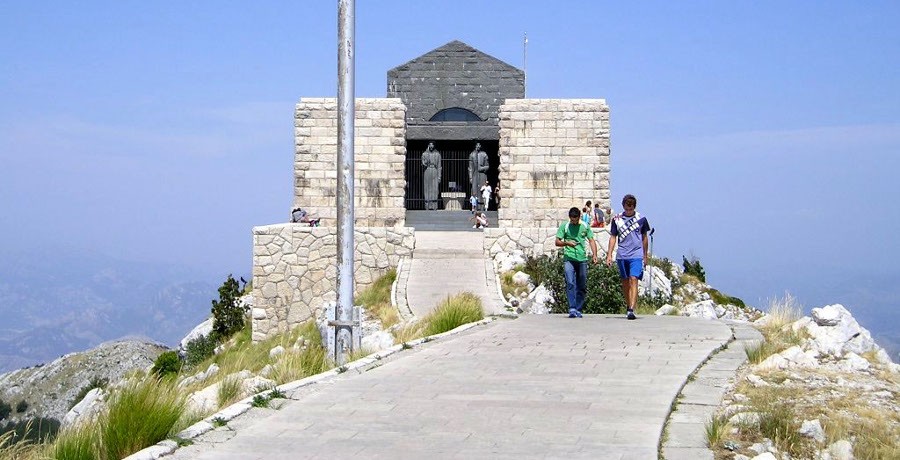 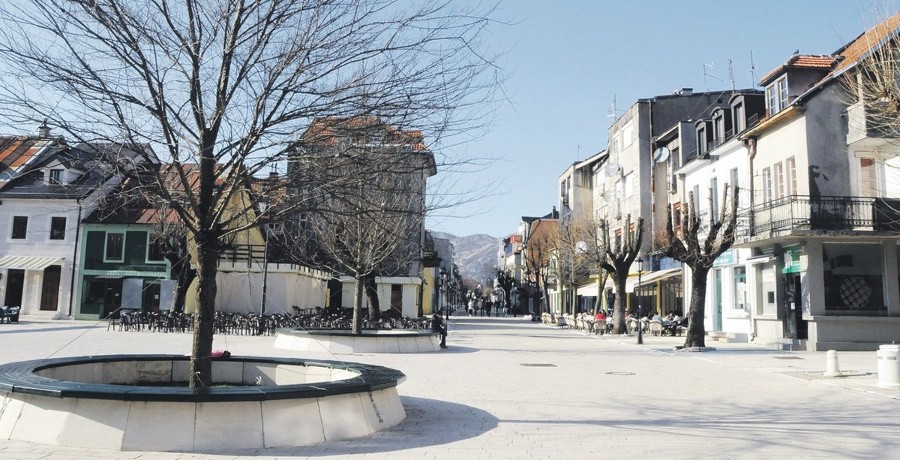 Leaving the coast into mainland you will soon reach the Montenegrin central region, the hinterland of the Dinaric karst, which mostly lies at altitudes of 1,000 meters above sea level, and in some parts rising up to 2000 meters, such as mountains Orjen (1894 m) and Lovćen (1749 m ).

Mount Lovćen is part of the national park Lovćen, which's named after it. Due to its natural characteristics this 6400 ha area it was pronounced a national park in 1952. The park is characterized by exceptional geographic phenomena and a rich flora and fauna. There are 1158 plant species out of which four are endemic. But the most stunning attraction of the park is the Njegoš Mausoleum, the grave tomb of the national hero Petar II Petrović Njegoš, which is located on a 1,647 m high mountain peak giving a stunning view of the park, Boka Kotorska and even Lake Skadar on clear days.

The next national park located in the central region of Montenegro is Balkans' largest and even one of Europe's biggest lakes, Lake Skadar. Situated in Montenegro's south at the border with Albania, Lake Skadar is Europe’s largest bird reserve with a count of 270 bird species, for birdwatchers a true heaven. But there are also enough species of fish to be found, even saltwater fishes swimming up from the Ada Bojana river island. At the lake there are 50 islands, and on some of them are old forts and monasteries. From the Skadar Lake flows the river Bojana, which is 30 km further flowing into the Adriatic Sea.

North of the Lake Skadar is Montenegro's capital Podgorica. Podgorica is modern industrial city, political and economic center in which lives the third of population of Montenegro. In Podgorica there is not much that they can provide to tourists, more history and culture can be found in the former capital of Cetinje, which is famous for the resistance to the Ottoman invaders and always will be a place that represents Montenegro and its fighting spirit for freedom.