Canary Islands have been inhabited since ancient times, and under the authority of the Spaniards came in the 15th century. They are the only European destination with year-round warm climate where the average temperature does not fall below 20 ° C, which is why they are called the islands of eternal spring, happiness and youth. Canary Islands are extremely popular nautical and sailing destination, as evidenced by the large number of harbors and marinas for mooring and boat rental. 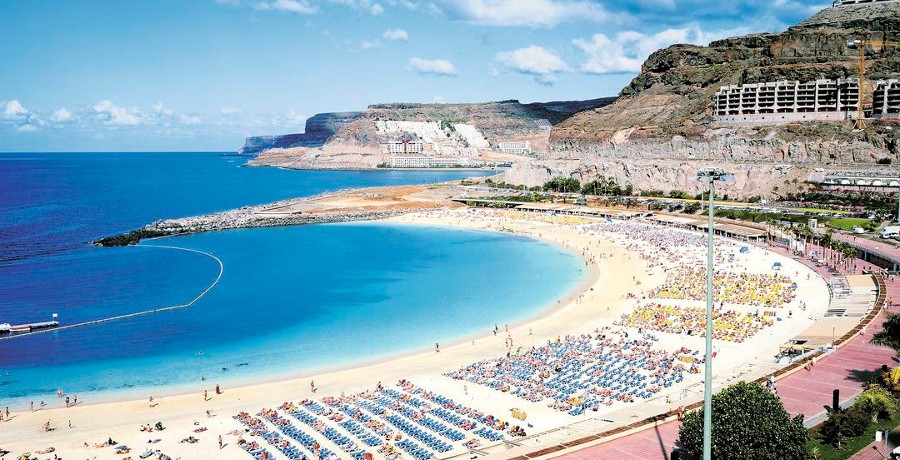 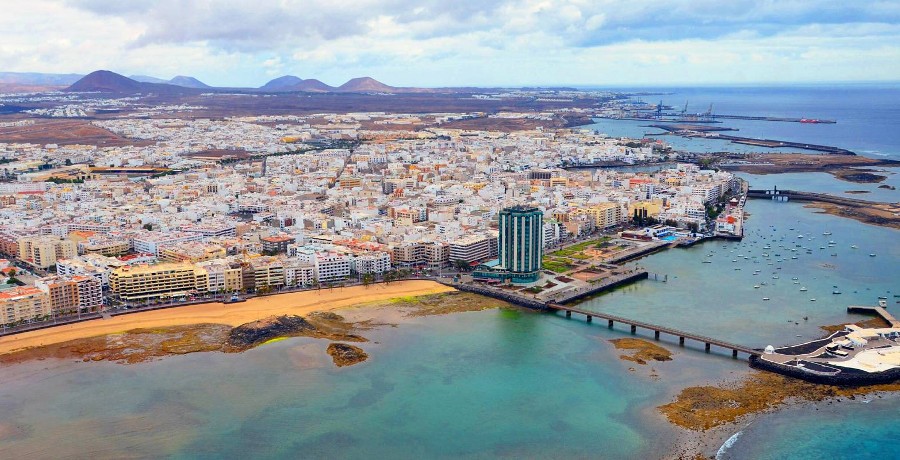 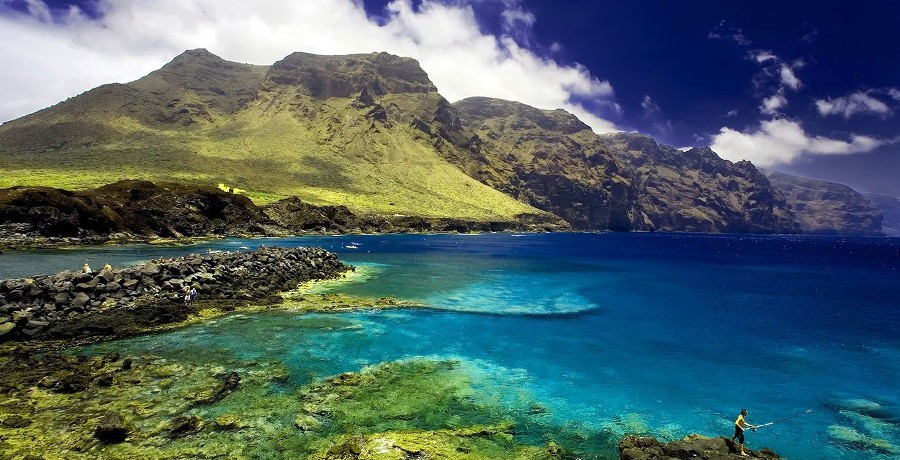