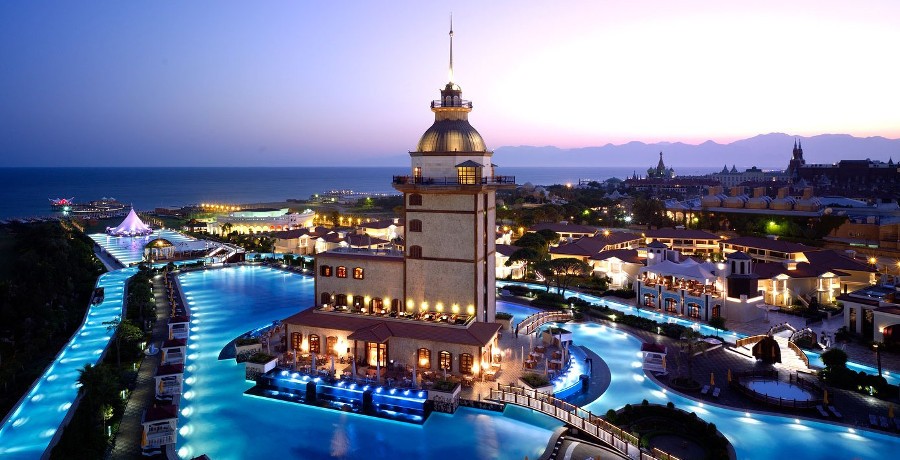 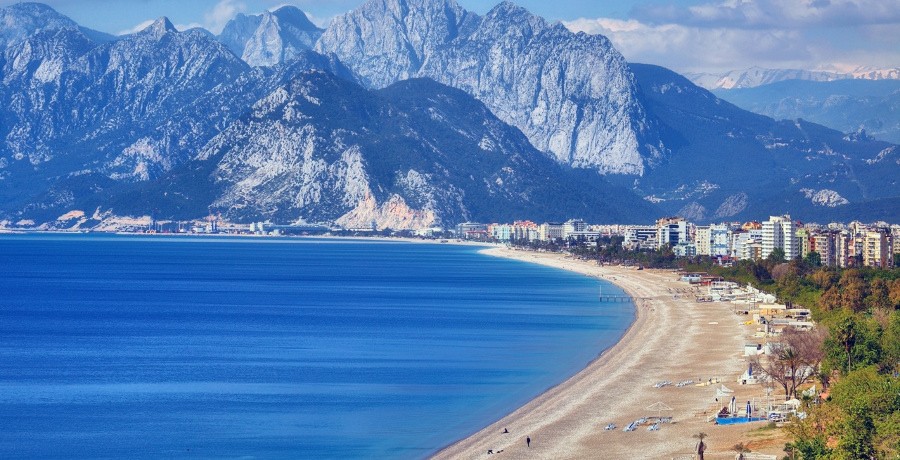 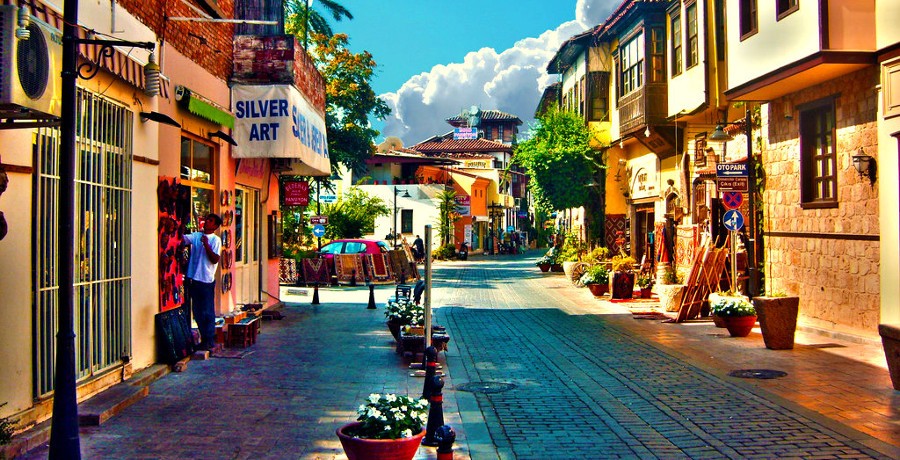 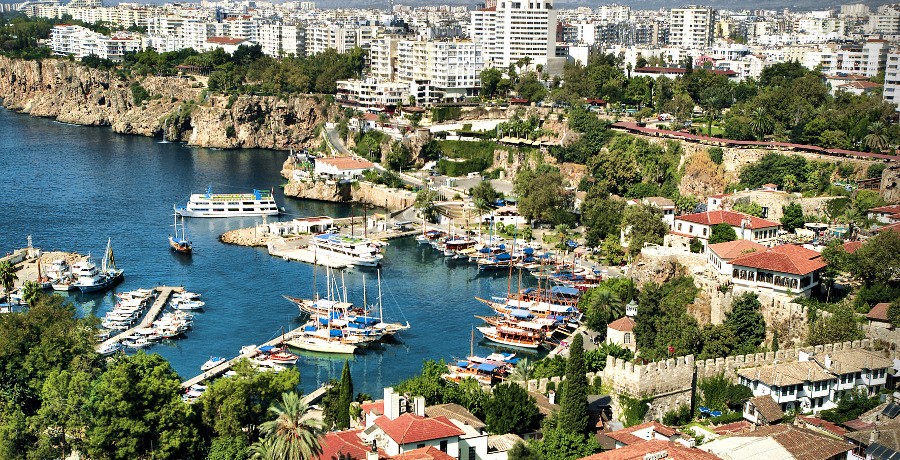 Antalya is sixth largest Turkish city with more than million inhabitants, located on the southern coast of Turkey. It is the largest city of Turkish Riviera and probably the best known summer resort on the Mediterranean. Antalya is a picturesque city, a compound of rich history and culture, surrounded by high mountains and clear blue sea. The area of today's city was first settled by Attalid around 200 BC, later Antalya was under the rule of the Roman, Byzantine and in the end Ottoman Empire.

Antalya is a cosmopolitan city, full of luxury hotels, excellent restaurants and nightclubs. Especially is interesting old town, Kaleici, with narrow cobbled streets and numerous old houses of specific architecture turned into shops and souvenir shops. Nearby Antalya, there are several historical localities and archeological sites from ancient times. Antalya has two marinas, one in the old city port and one in the commercial port.

The thing which Antalya is the most famous for are magnificent sandy beaches. The most popular and most beautiful are Cleopatra and Incekum, kilometers long sandy beaches located on the western part of town surrounded by plenty of bars and clubs. 13 km from the city center is located international airport which connects Antalya with almost whole Europe and Middle East.