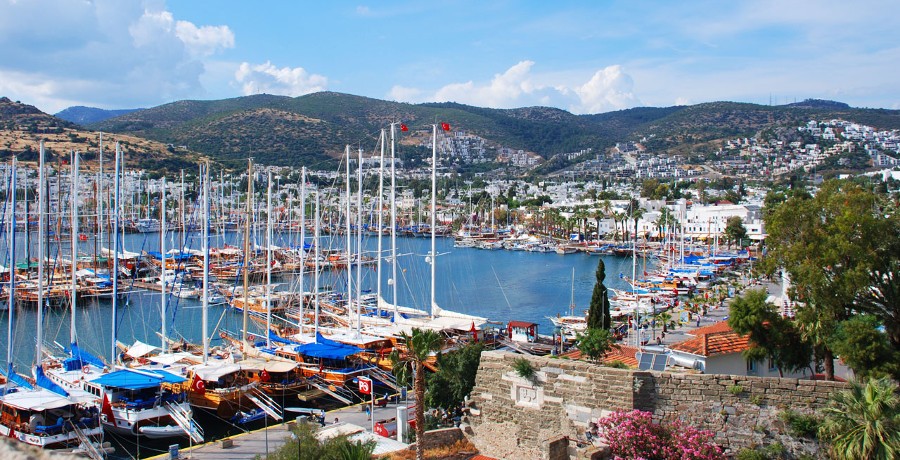 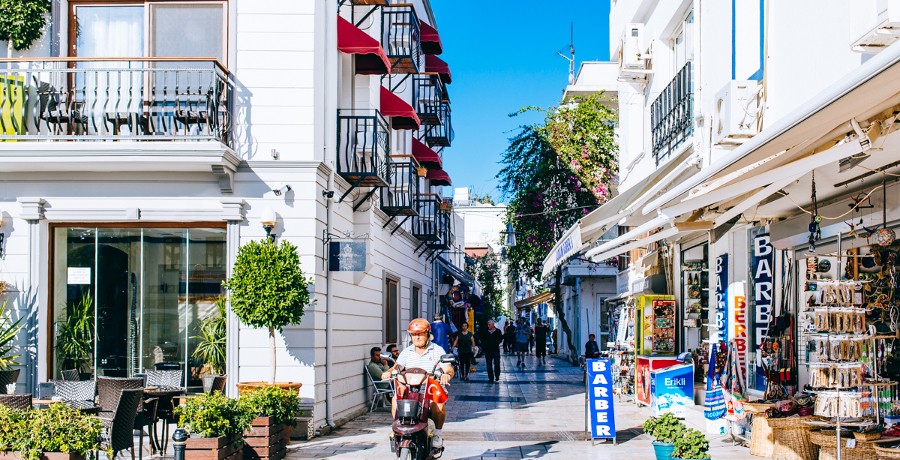 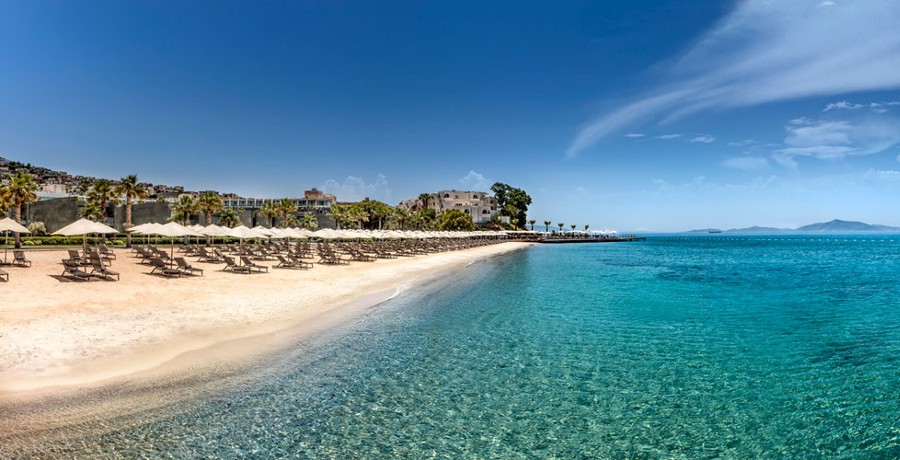 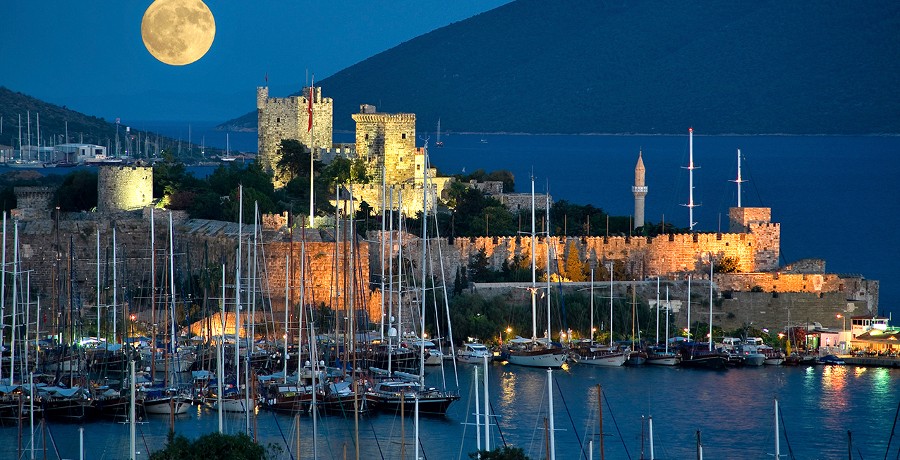 Bodrum is a town located on the southwest of Turkey, on the Aegean coast, at the entrance to Gulf of Gökova. It’s one of the best known and most popular Turkish tourist resort yearly visited by hundreds of thousands of tourists from around the world. Bodrum is characterized by Mediterranean climate with hot summers and mild winters.

The history of the city of Bodrum dates back to the 11th century BC when at this place was founded ancient town Halicarnassus. Today, Bodrum is lively Mediterranean town with about 36,000 inhabitants who are mainly engaged in tourism. Bodrum is a town of specific architecture with flat roof white houses and multitude of narrow streets and cobblestones between. The town is full of hotels, restaurants, shops, cafes and nightclubs. One of the main symbols of Bodrum is the magnificent castle of St. Peter from the 15th century.

Bodrum and its environs adorn idyllic sandy beaches and the most beautiful are certainly Gumbet, Bitez, Ortakent, Turgutreis and Bagla. In addition to being the Turkish tourist mecca, Bodrum is also main nautical center. Beside the main marina Bodrum located in the vicinity city center, a few dozen kilometers from Bodrum are placed three more marinas. 30 km northeast of Bodrum is situated international airport. 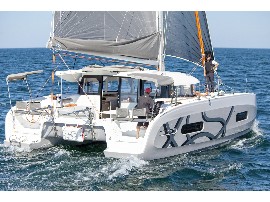 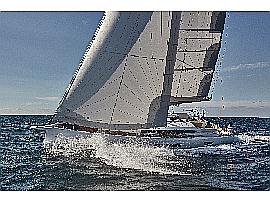 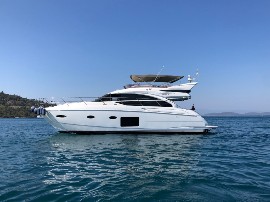 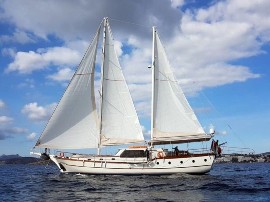 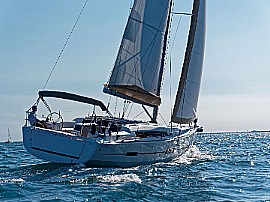 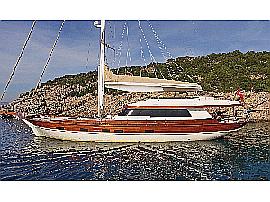 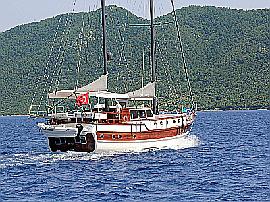 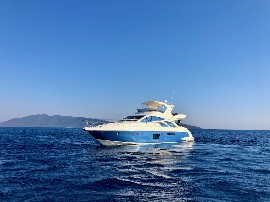 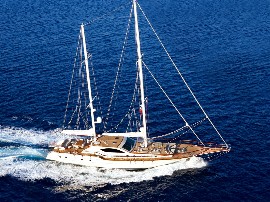 Gulet Miss B
Miss B 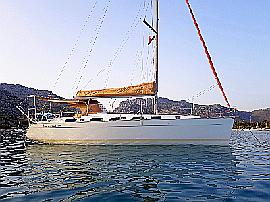 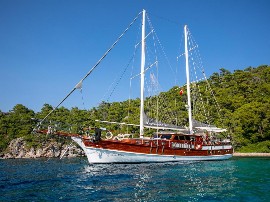