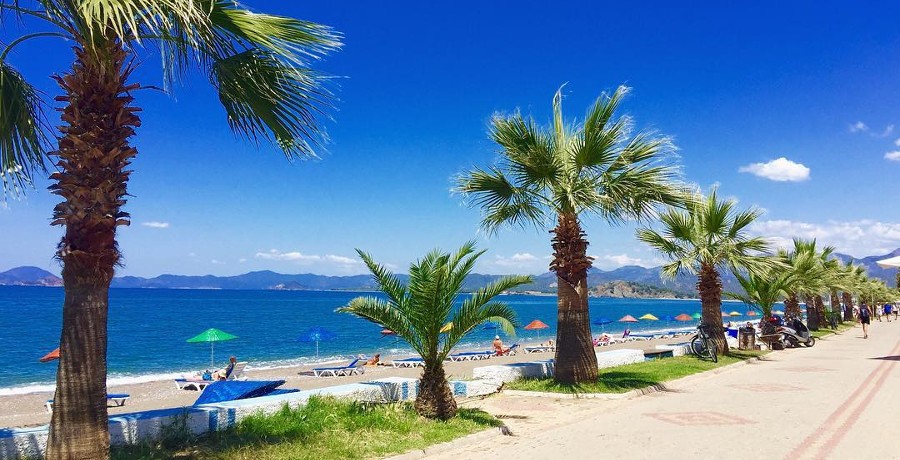 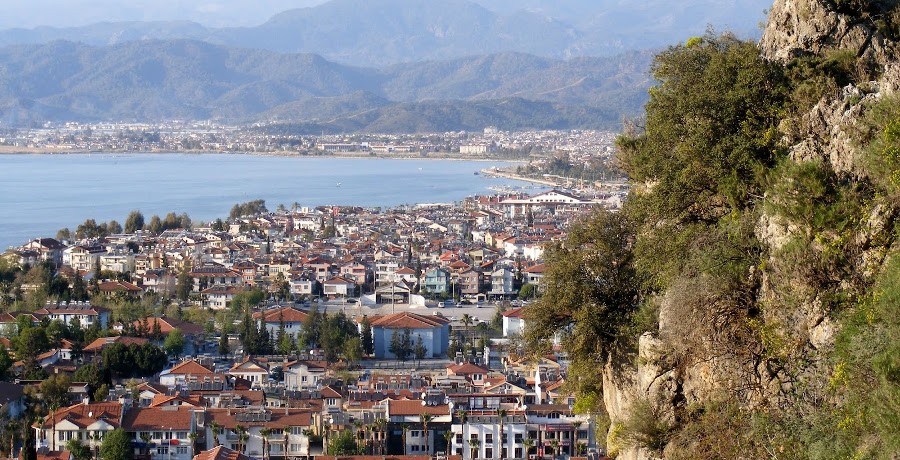 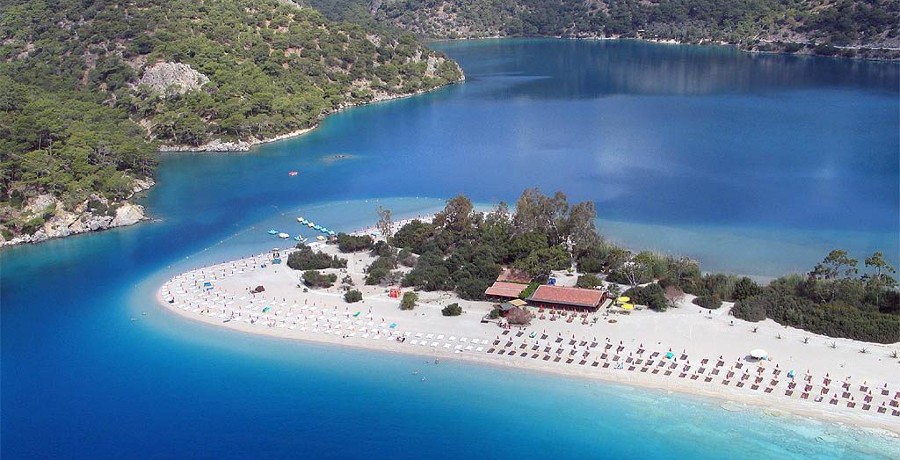 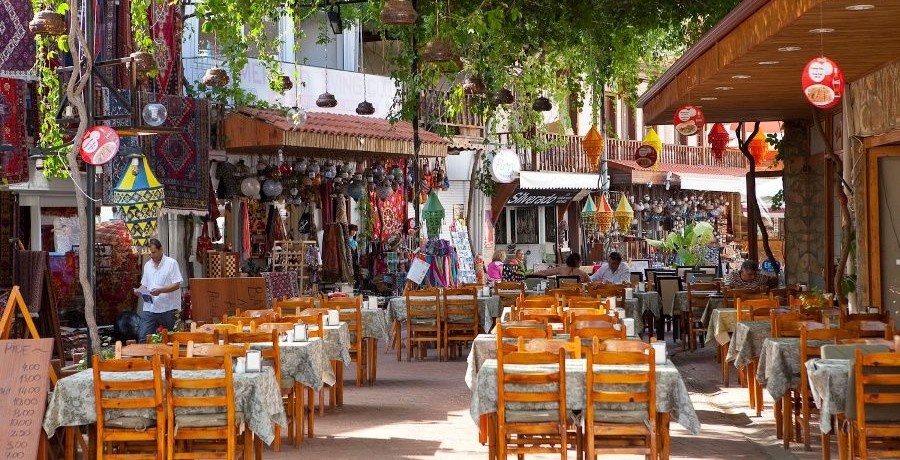 Fethiye is a city on the Turkish Riviera, located 30 km southeast of Göcek in a beautiful natural bay. Fethiye is known Turkish summer resort which is, during the summer, full of tourists, mostly Europeans. Today’s city of Fethiye has developed on the area of former ancient town Telmessos, the largest town of the province Lycia, of whose remains are preserved only a stone tombs in a rock above the town and a small ancient theater.

Fethiye is characterized by a Mediterranean climate with long hot summers and mild rainy winters. Fethiye has about 84,000 residents. This picturesque city of is full of hotels, restaurants, cafes, bars and shops. Especially interesting is Paspatour bazaar with many booths, souvenir shops and traditional Turkish cafes.

Fethiye is known boating and sailing destination, and there are three marina options in Fethiye for mooring and boat rental. Fethiye coast is adorned by several beautiful sandy and pebble beaches. The most attractive beaches are Aksazlar, Kuleli and Boncuklu. 15 km south of Fethiye is a small village Oludeniz with magnificent sandy beach. 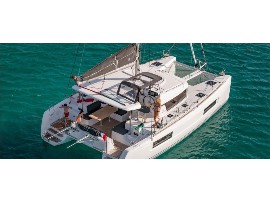 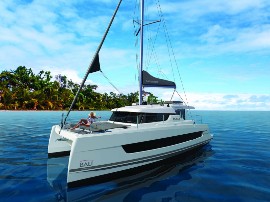 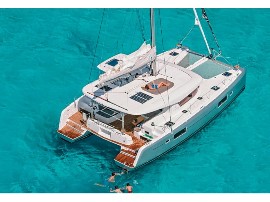 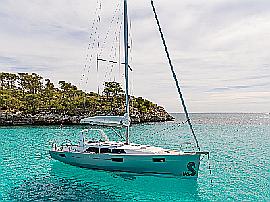 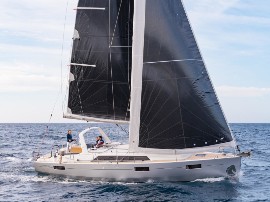 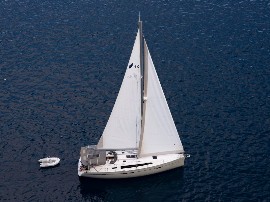 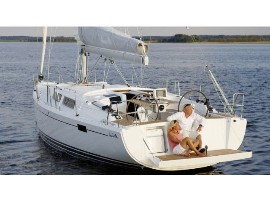 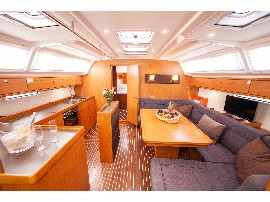 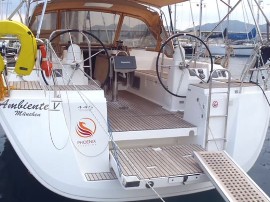 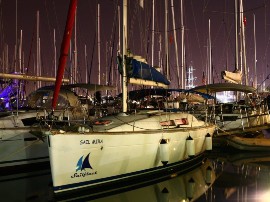 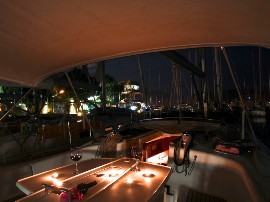