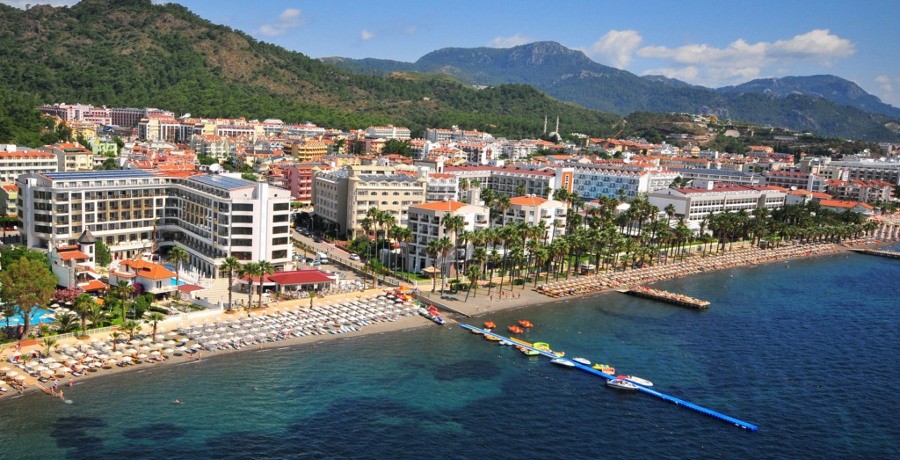 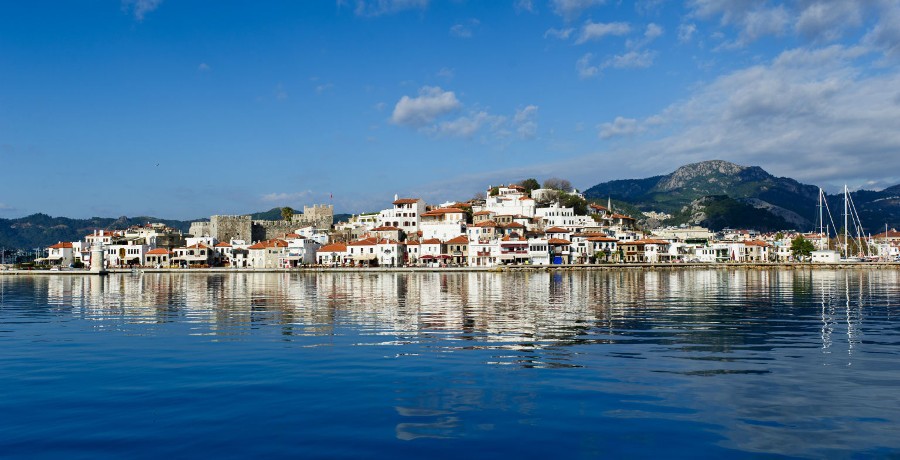 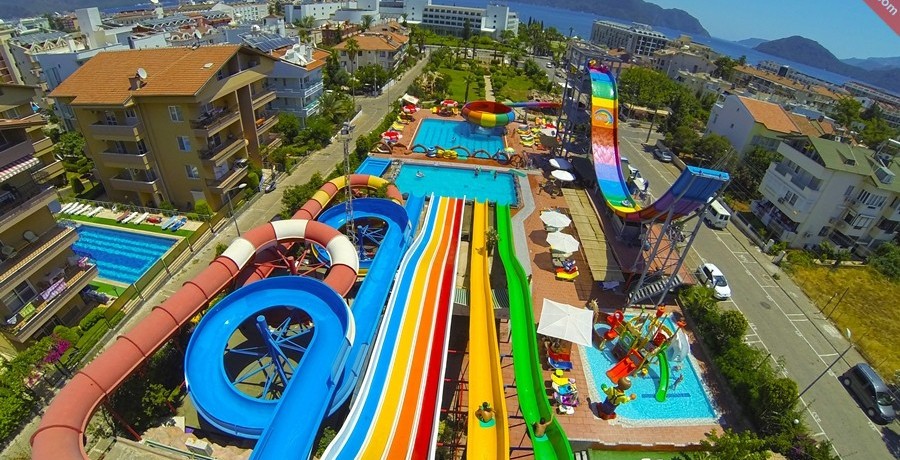 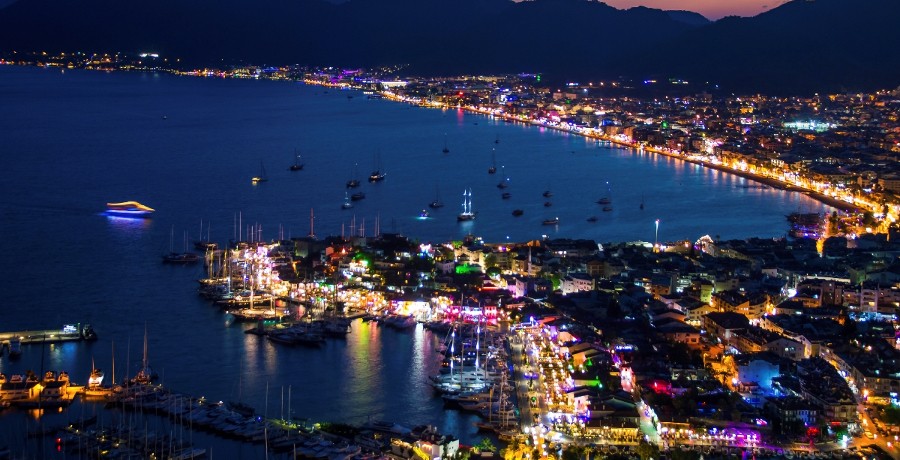 Marmaris is a town located on the southwest of Turkey, on a peninsula that marks the border between the Aegean and the Mediterranean Sea. A former fishing village Marmaris is today one of the most beautiful and most famous places of the Turkish Riviera. The first written mention of Marmaris dates back to the 6th century BC.

Marmaris has about 34,000 inhabitants who are mainly employed in tourist sector. The city is full of hotels and tourist complexes. Along nice and organized Marmaris shore stretches numerous restaurants, bars and night clubs. Marmaris is known for its large Aquapark which attracts tourists of all ages. Near the town there is a beautiful castle of Marmaris which dates back to 3000 years BC.

Marmaris is full of attractive sandy beaches and the best known are the Urban Beach, Long Beach and Marmaris Beach. Marmaris is a popular sailing destination and an ideal starting point for sailing Turkish Riviera. In Marmaris there are two large marinas, Netsel marina and Marmaris Yacht Marina. 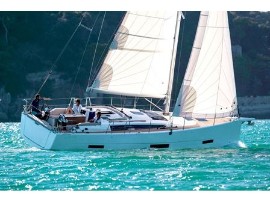