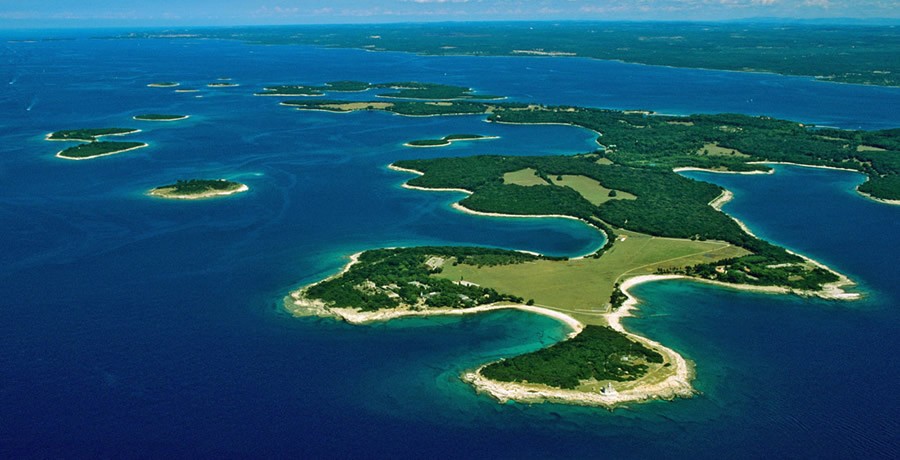 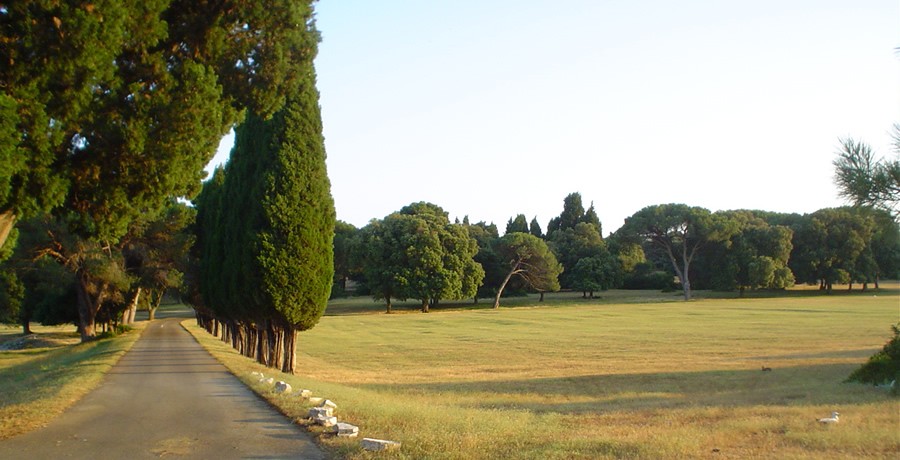 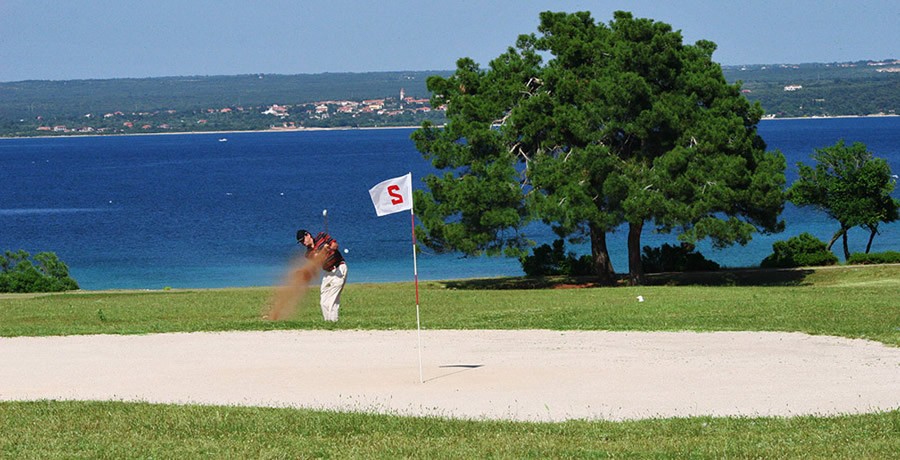 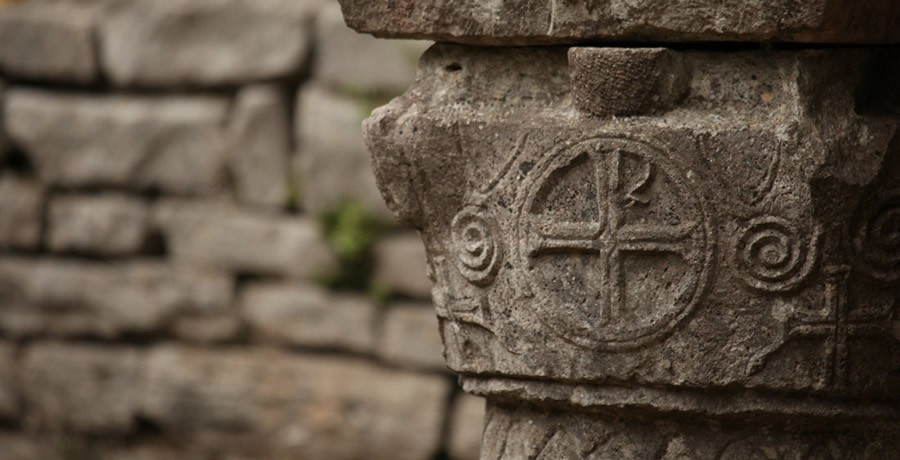 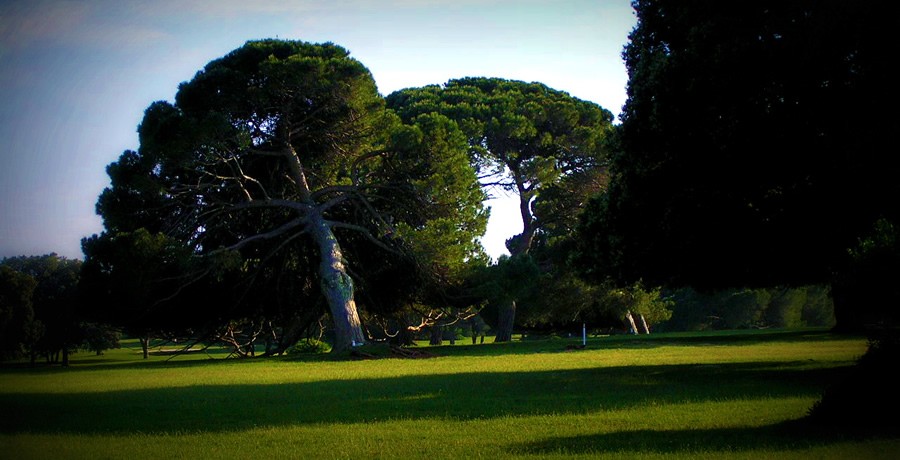 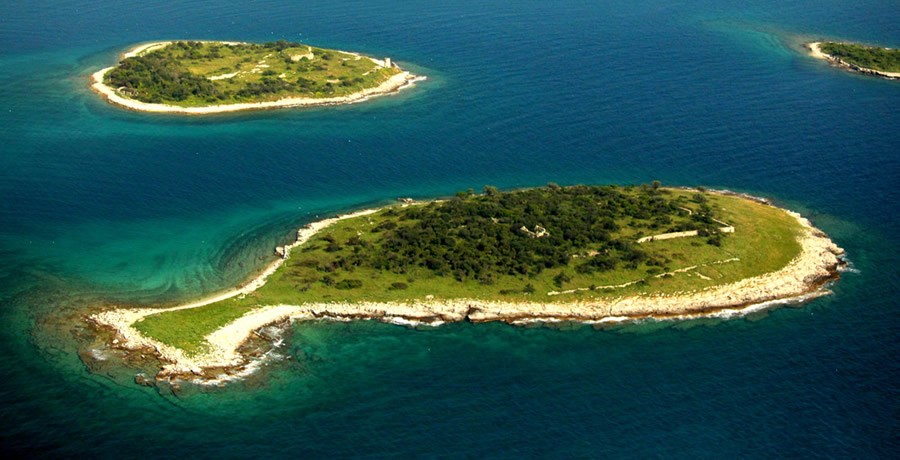 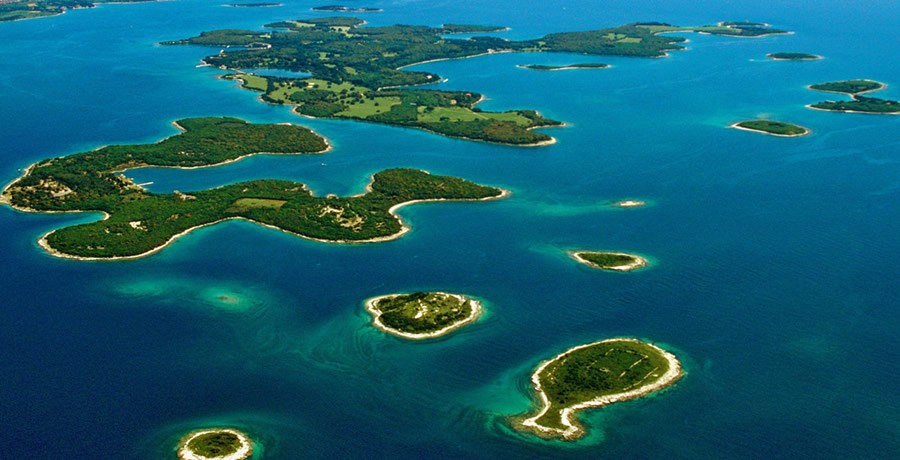 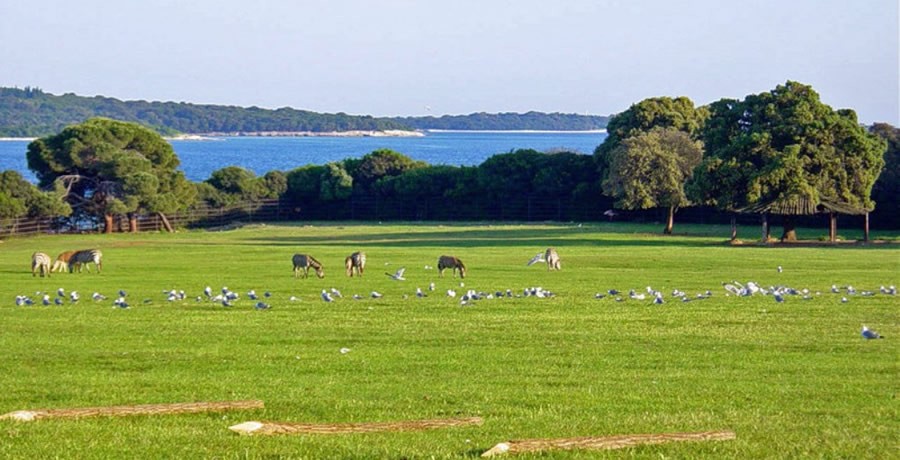 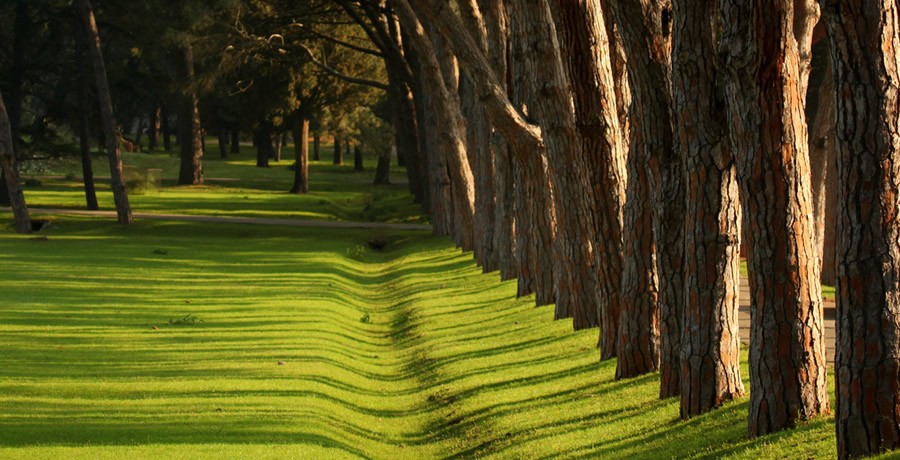 The Brijuni archipelago stretches along the south west coast of the peninsula of Istria. The islands consist of two large islands, Veli (big) Brijun and Mali (small) Brijun plus twelve other smaller islands. For travelers from all around the world, national park Brijuni has become one of their favorite holiday destinations with its spectacular beauty, and mild climate since the beginning of the 20th century. The coastline is mostly low and rocky, although very accessible, with a few sandy and pebble inlets.

The picturesque islands have been attracting people since ancient times for its tranquility and natural beauty. The islands have been populated since the Roman age, and the remains of many luxurious Roman villas prove to the alluring beauty of the archipelago. The most significant of the remains on the islands are in the bay of Verige, part of which were found temples to the god Neptune and the goddess Venus. On the west coast of the island of Veli Brijuni, in the gulf of Dobrika, the Byzantine castles and the basilica of St. Mary are located. These remains confirm the existence of settlements from the 16th century.

The white villa on the island in Veli Brijuni was the residence of Joseph B. Tito, during his reign as presidents of Yugoslavia and there received many public officials and delegates. As he was an animal lover, he received many as gifts from visitors from all parts of the globe. Today there are more than 600 indigenous plant species, mostly Mediterranean, and in the northern part of Veli Brijun there is a safari park where there are deer, zebra, ostriches, giraffes and other animals.

Golf lovers can enjoy playing and nature. Renting bicycles at the park lets our guests experience the park in a different way.