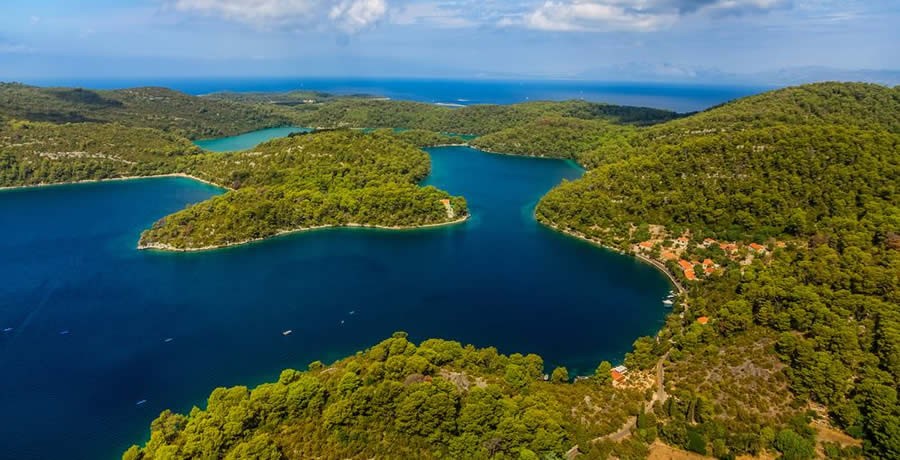 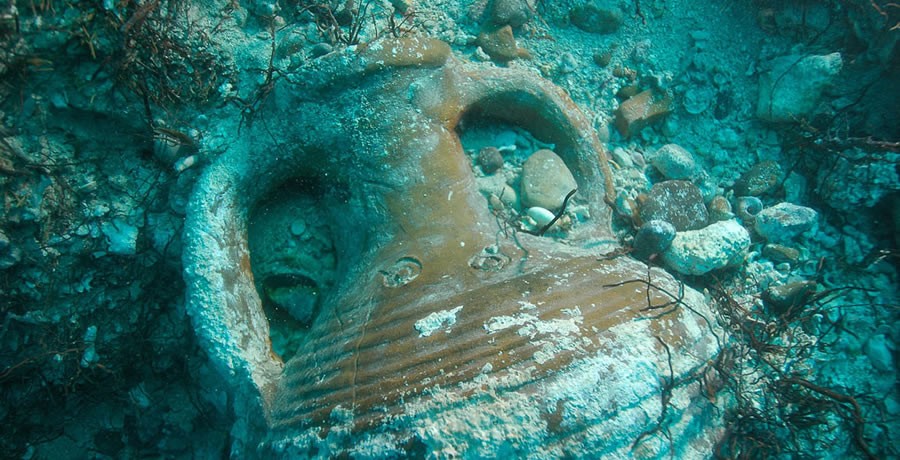 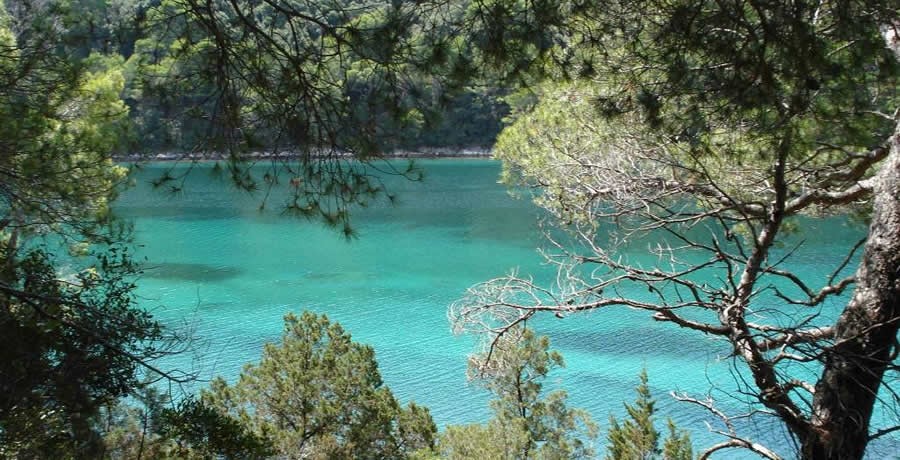 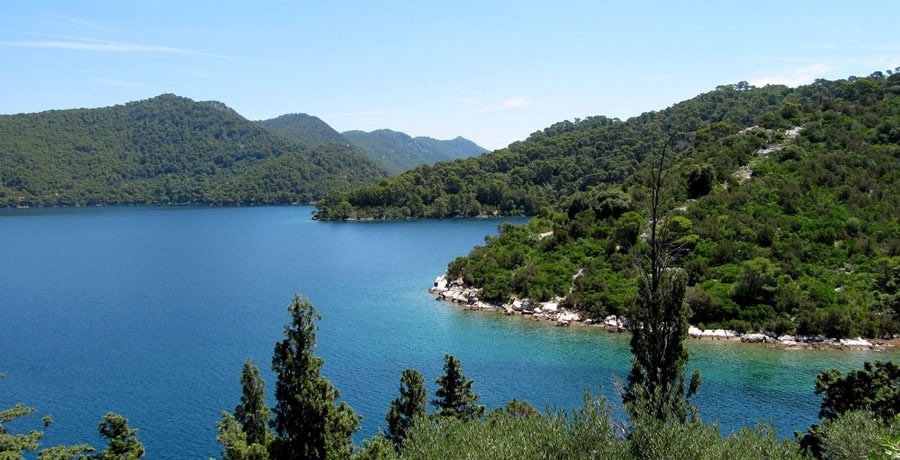 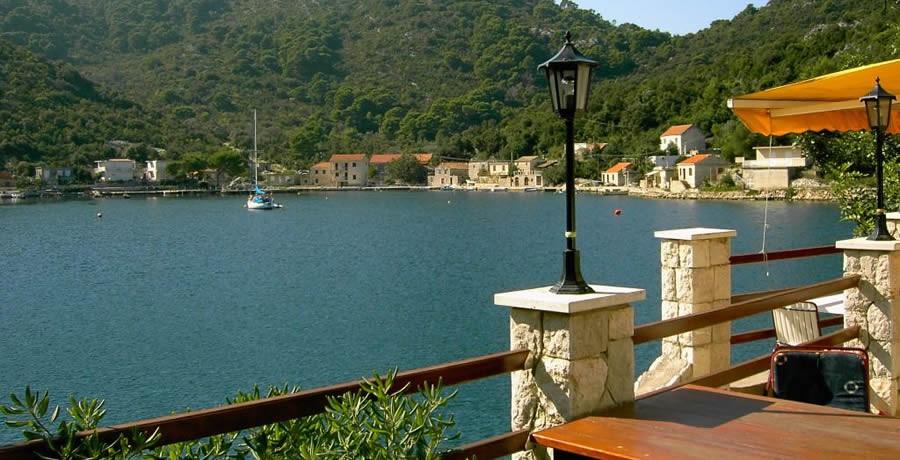 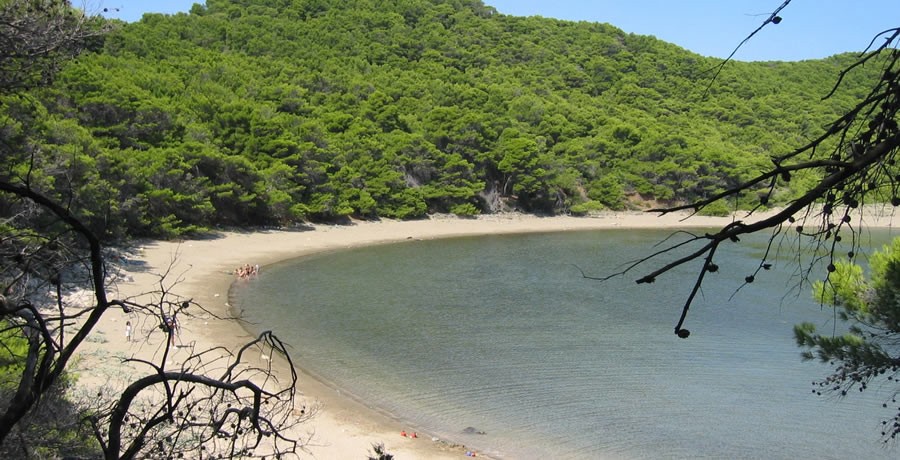 According to the descriptions in Homers epic tale of The Odyssey, many explorers and experts consider Mljet to be the island of Ogygia - the beautiful island where the nymph Calypso held Odysseus for 7 years. The name of the island itself speaks of its beauty, which is derived from the Greek word "melite nesos" which means „honey island“.

Mljet was declared as National park in 1960, and encompasses the west part of the island of Mljet. The main factors for declaring the island as a national park was the rare and intended coast and dense flora, specifically the forested area on the south side of the island, which creates two lakes on the island. Although the water is salty, the landscape looks like lakes. They are rich with many sea shells (mussels, oysters etc.), and the plankton of the island have been the study of multiple scientific researches.

On the south side of the Large Island is a small islet named St. Maria which has an ancient Benedictine abbey and a church which dates back to the 12 century. Today’s two storey structure of the abbey is in the renaissance style of which two sides border the courtyard. On the southeast corner a defense tower was built, so all the structures on the islet (including the church) create a defense mechanism as a whole. Today as part of the abbey, there is also a restaurant that is worth visiting.

The vegetation on the island, especially in the national park is very rich, which gives the island of Mljet the attribute of a "green island". Forests of alp pine trees around the lake are known as one of the most beautiful and untouched of that kind on the Mediterranean. When the island was populated with mungo (Mungos mungo), a small creature that ate snakes, since then there have been no poisonous snakes on the island, and also less wild life. There are also many types of coastal fauna, of which one of the most interesting is the sea bear (Monachus albiventer). The sea bear is protected mammal and a rare seal in the Adriatic Sea.